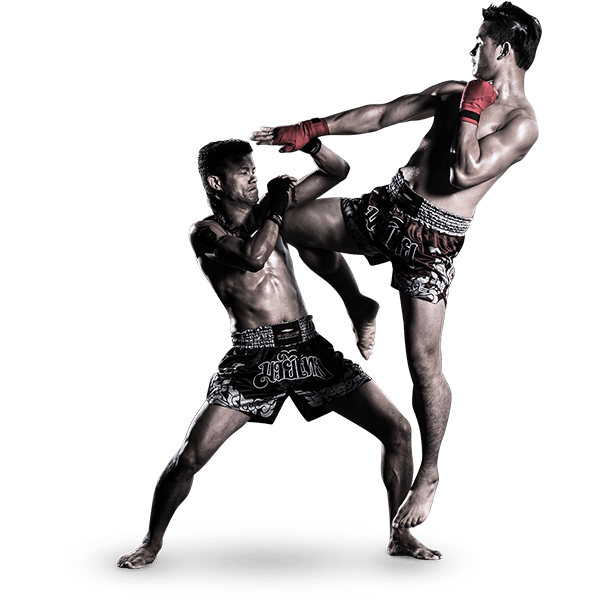 Professional martial artists are some of the toughest and most elite athletes in the world. In order to succeed, they must consistently push the boundaries of human limits – mentally, emotionally, physically, spiritually. For a fighter to reach his/her true potential, it requires top coaches, world-class training, cutting edge knowledge, winning methodologies, and state-of-the-art facilities. At Evolve MMA, we provide our fighters with the best of everything. It is our firm belief that in order to be the best professional fighter in the world, you must be surrounded by the best of everything.

The Evolve MMA Fighters Program is Asia’s top ranked professional fighters program. The program has been specifically designed for elite professional fighters by World Champions in Muay Thai, Mixed Martial Arts, Boxing, Brazilian Jiu-Jitsu, No Gi Grappling, and Wrestling. Training under the strict curriculums of the Evolve Fighters Program, our champions have reached the pinnacles of their sports and won championships in Brazilian Jiu-Jitsu, Muay Thai, Boxing, Wrestling, No Gi Grappling, and MMA. Members of the Evolve Fight Team have competed in the UFC, Olympic Games, ONE FC, PRIDE FC, DREAM, Lumpinee, Mundials, and many other top venues and events around the world.

Get Your Vacation Pass Now »

The objective of Evolve Vacation’s Fighter Program is to help fighters unleash their potential and evolve into everything they can be.

This program is perfect for professional fighters and seasoned martial arts practitioners who wish to fight on a competitive level. Students who participate in the Fighter Program will be training alongside the highly decorated Evolve Fight Team and the largest collection of World Champions in Muay Thai, BJJ, Boxing, MMA, and more. They will also undergo intense training which can prepare them for a fight.

Who is it for

Get Your Vacation Pass Now »
"I belong to the Evolve Fight Team because I have always wanted to become a UFC Champion. To succeed, I need the best instructors in the world. Evolve is the best in the world for martial arts."

ONE and Bellator World Champion

Get Your Vacation Pass Now »
THE ADVENTURE OF YOUR LIFE STARTS HERE
Get the lowdown on the most amazing martial arts vacation and tell all your friends about it. Click here to stay in the loop and get the latest updates from Evolve Vacation.