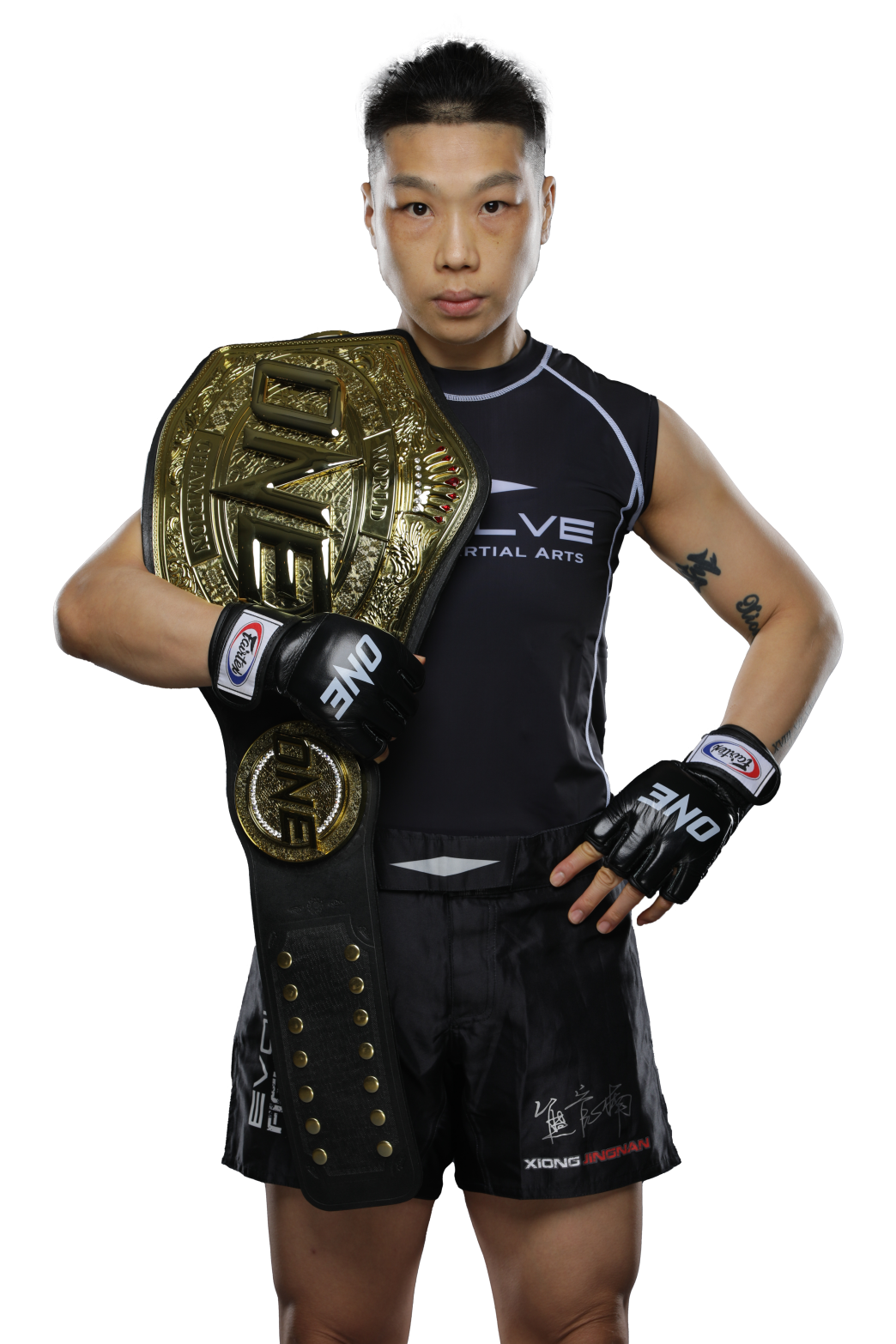 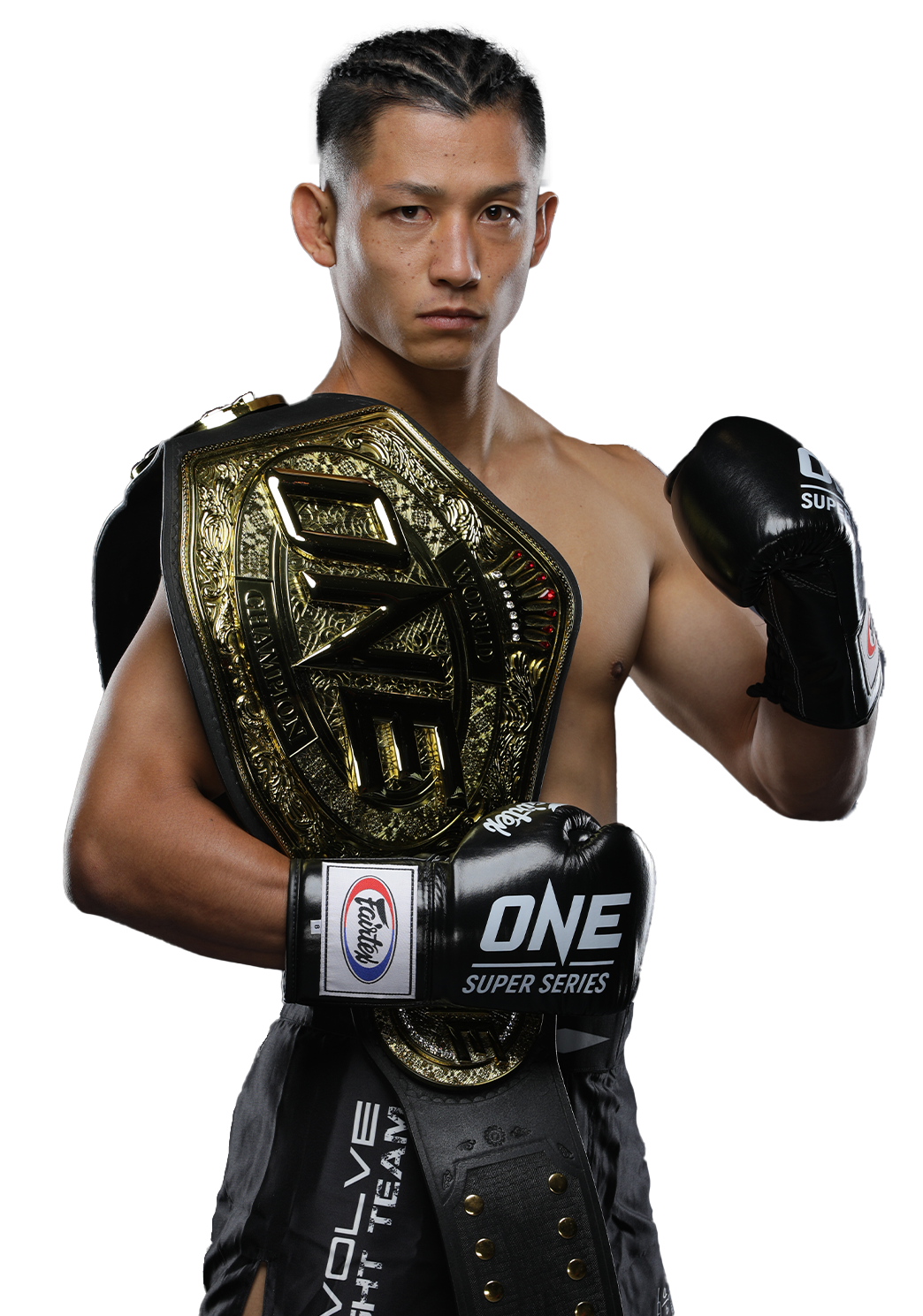 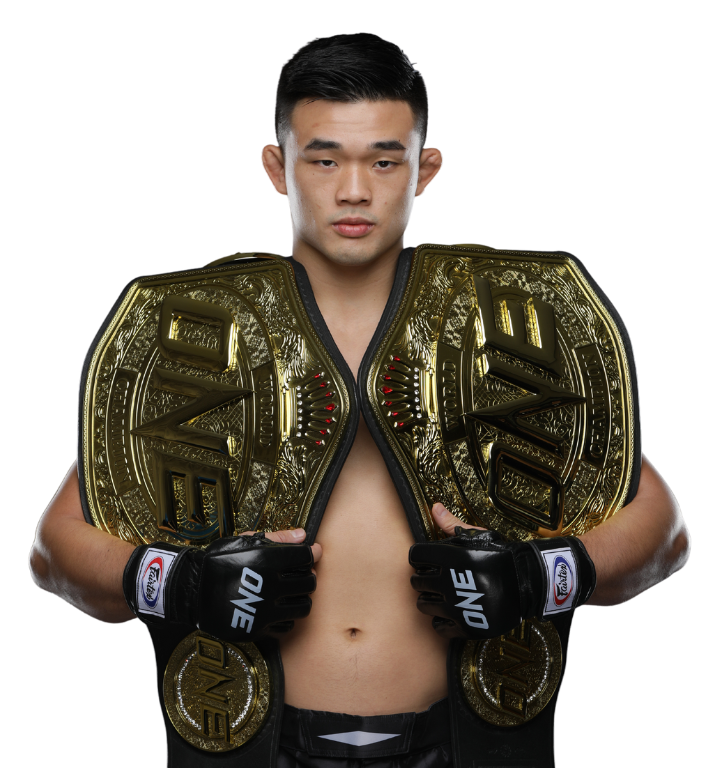 Christian Lee is an Instructor at Evolve Mixed Martial Arts in Singapore on a seasonal basis. Christian is the ONE Lightweight World Champion and the youngest male World Champion in mixed martial arts history. He is also the ONE Lightweight World Grand Prix Champion. Christian is a multiple-time Junior Pankration World Champion with a Black Belt in Brazilian Jiu-Jitsu. He was voted ‘Most Outstanding Athlete’ at the 2013 FILA World Championship after winning five World Titles across the disciplines of Brazilian Jiu-Jitsu, Pankration, MMA, and Submission Grappling. He also holds a 1st degree Black Belt in Taekwondo and TDS. Christian holds the record for most finishes in ONE Championship history.

Load More
Previous Xiong Jing Nan Instructors Next Hiroki Akimoto
THE ADVENTURE OF YOUR LIFE STARTS HERE
Get the lowdown on the most amazing martial arts vacation and tell all your friends about it. Click here to stay in the loop and get the latest updates from Evolve Vacation.