Headquartered on the tropical island of Singapore, Evolve MMA boasts World Champion instructors, modern state-of-the-art facilities, a full range of martial arts disciplines, and the biggest class schedules in Asia. Our world famous instructor team combines for over 1,000 years of championship experience, and we have been consistently recognized as Asia’s largest and most experienced team. We have more world champions under one roof than any other martial arts organization in the world.

About The Evolve Vacation Program

The Evolve Vacation Program offers travelers the rare opportunity of a lifetime to combine a tropical vacation under the sun with authentic training under World Champions. You can train at one of the world’s most famous mixed martial arts academies, Evolve MMA, and also enjoy the exotic hidden treasures of the beautiful tropical island of Singapore. Through this very unique program, we hope to offer travelers a one-of-a-kind, life experience with a 360 degree vacation of fun, growth, and rejuvenation. In addition to the traditional vacation sightseeing, relaxation and cultural exploration, we offer travelers the rare opportunity to train martial arts alongside some of the premier professional athletes in Asian MMA today. This vacation will be filled with extraordinary memories, crazy fun, amazing adventure, unique exploration, and life-changing self-improvement.  Experience the Evolve Vacation Program for a new perspective on life. Discover the world. Unleash your greatness.

Our vacation program is comprehensive, and we have created a wide range of bespoke packages designed to suit each individual’s needs. We offer martial arts classes taught by World Champions across all of the major disciplines including Muay Thai, Boxing, Brazilian Jiu-Jitsu, Wrestling, Submission Grappling, MMA, and more. All classes are divided according to experience, skill, and fitness. We have programs suitable for students of all ages, sizes, genders, levels of experience, and physical fitness.

For accommodation, the Evolve Vacation Program has formed partnerships with hotels across the island in order to offer our guests special discounts. From the lowest-priced shared hostel rooms to the most luxurious 5 star hotels in Singapore, the Evolve Vacation Program has options for everyone. Most of our hotel partners are located within easy walking distance of Evolve MMA and are centrally located in the city for convenient access to sights, dining, and entertainment options.

In summary, the Evolve Vacation Program is a complete holiday experience, offering travelers the ultimate martial arts vacation. You will experience new cultures, meet new friends, enjoy the tropical island lifestyle of Singapore, and learn world-class martial arts under World Champions. Get into the best shape of your life. Ignite your greatness.

Check out what others have to say about Evolve Vacation Training Program.

"If you want to learn Brazilian Jiu-Jitsu, Muay Thai, or MMA, you cannot find a better place to train. Evolve is one of the best academies in Asia, if not the best. It is the first and only Renzo Gracie Academy in Asia for a reason. You have the highest quality instruction in the world at Evolve. How many times in your life can you learn from World Champions in Brazilian Jiu-Jitsu, Muay Thai, and Boxing in the same day? At Evolve, it is every day!"

MMA Legend
"In all of my years in martial arts, I have not seen a more accomplished team than the world championship team at Evolve MMA. I’ve had the pleasure of training extensively at Evolve, and have even sent UFC Champions to Evolve to prepare for their upcoming fights. Evolve ranks among the very best in history."

MMA Legend
"The number of World Champions at Evolve is unreal. That's why I fly halfway across the world to have my full training camps there."

UFC World Champion
"I belong to the Evolve Fight Team because I have always wanted to become a UFC Champion. To succeed, I need the best instructors in the world. Evolve is the best in the world for martial arts."

ONE and Pride World Champion
"Evolve is legit. The training and knowledge is outstanding. There is no shortage of World Champs there."

Strikeforce and Pride World Champion
"Without a doubt, Evolve has one of the greatest collections of World Champions on the planet."

ONE and Bellator World Champion
"The World Champions and the quality of fighters they have here at Evolve, it's unlike anything else in the world. I am very humbled by this whole experience. I feel like a white belt next to all these champions."

Olympic Gold Medalist, UFC Flyweight Title Contender
"For sure, Evolve has the most extraordinary team of world champions on Earth."

Brazilian Jiu-Jitsu World Champion
"I have trained at Evolve with many of their world champions. Evolve has one of the best teams in the world." 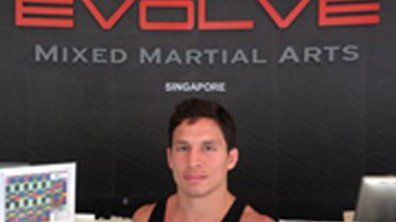 "The training at Evolve is top notch. A world champion is right in front of me every single time I go whether it’s wrestling, BJJ or the Thai trainers and you don’t find that anywhere. It’s amazing!" 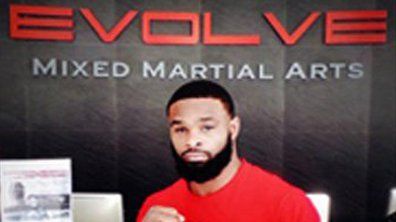 "The knowledge here at Evolve MMA is unreal. I have learned so much from all of the different World Champions. I’ve never seen so many World Champions under one roof in my life!" 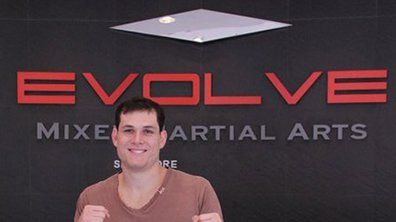 "For World Championship instruction and the best teachers, Evolve is the best in Asia." 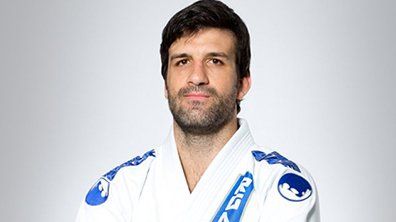 "Evolve has the most number of world champions that I have ever seen. Evolve is quite possibly the best in the world."

Brazilian Jiu-Jitsu Champion
THE ADVENTURE OF YOUR LIFE STARTS HERE
Get the lowdown on the most amazing martial arts vacation and tell all your friends about it. Click here to stay in the loop and get the latest updates from Evolve Vacation.