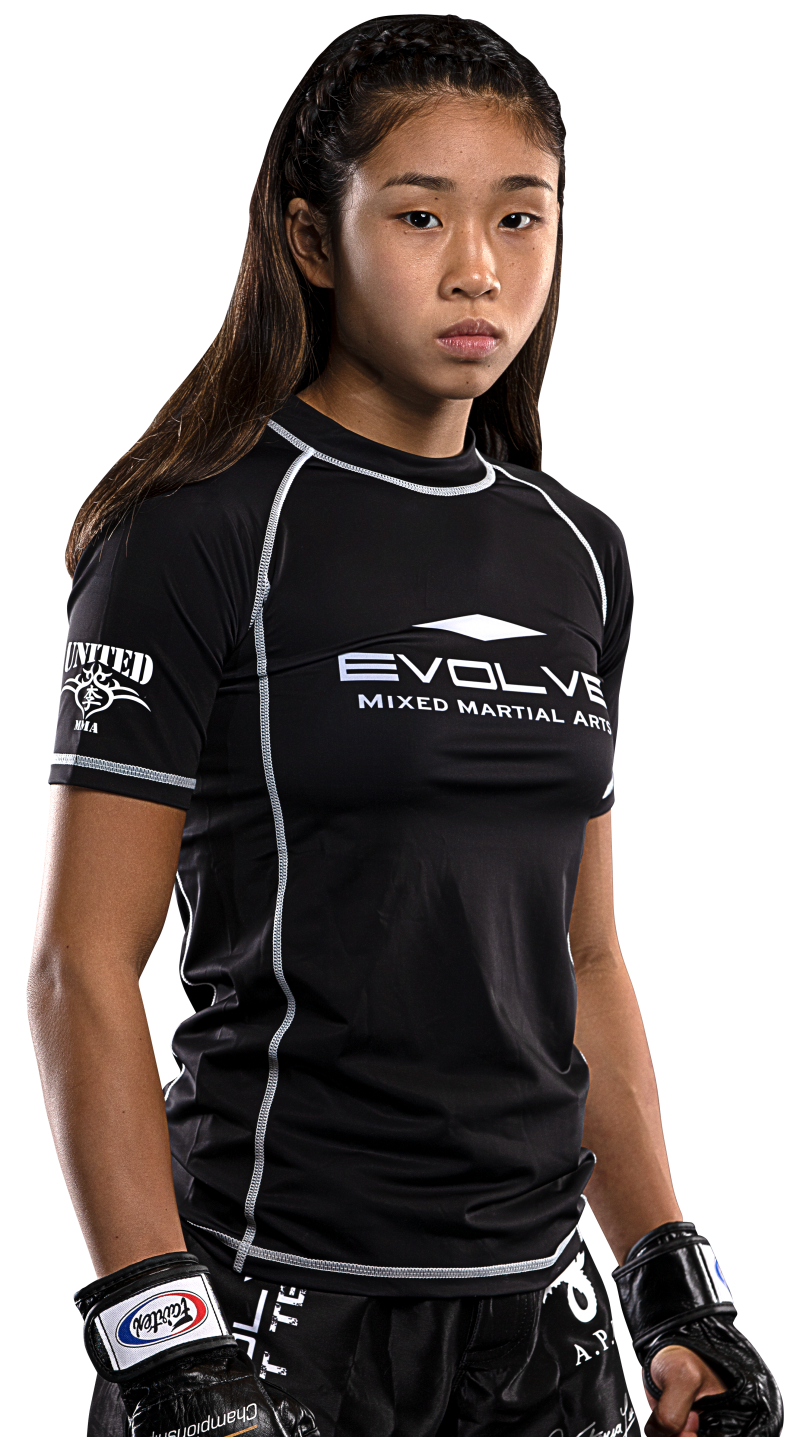 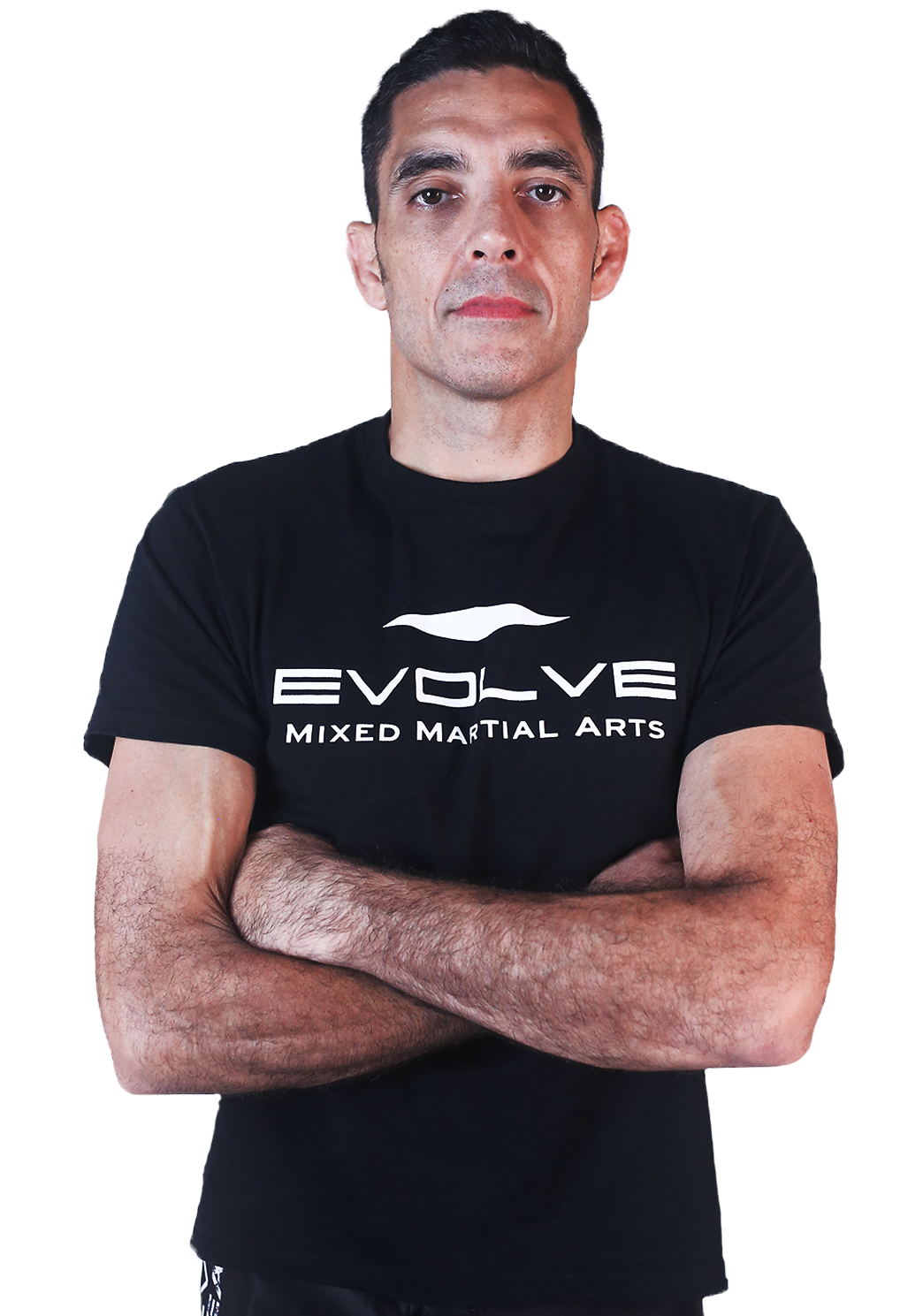 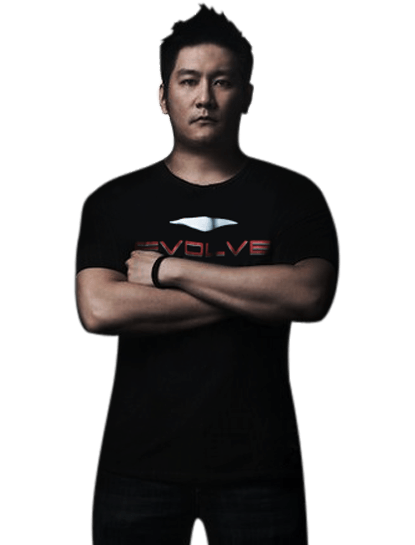 Chatri is an Instructor at Evolve Mixed Martial Arts in Singapore. Inducted into the Black Belt Hall of Fame in 2019, he has over 35 years of martial arts experience as a student, a fighter, a teacher, and a coach. Chatri grew up in Thailand and began his training in Muay Thai at the world-renowned Sityodtong Gym as a young boy. A long-time student of Kru Yodtong Senanan, he has fought professionally in Thailand for the Sityodtong Gym.

Over his martial arts career, Chatri has helped to coach, train, and/or corner professional athletes such as Rafael dos Anjos, Shinya Aoki, Rich Franklin, Leandro Issa, and many others. Chatri’s favorite techniques are the low roundhouse leg kick, the flying knee, and the uppercut. Chatri possesses knockout power in his arsenal.

Chatri is a certified senior Muay Thai instructor under the legendary Kru Yodtong Senanan of the world-renowned Sityodtong Gym in Thailand. He is also a certified Muay Thai instructor by the World Muay Thai Council (WMC). Sityodtong started training in Brazilian Jiu-Jitsu in 2005 under Renzo Gracie at the Renzo Gracie Academy in New York City. He earned his blue and purple belts under the Renzo Gracie banner from BJJ World Champions, Rafael Gordinho Lima and Leandro Brodinho Issa respectively. At the behest of Renzo Gracie, BJJ World Champion Alex Silva awarded Sityodtong his Brown Belt in 2021. He is also certified in both CPR and AED training.

Previous Victoria Lee Instructors Next Adam Shahir Kayoom
THE ADVENTURE OF YOUR LIFE STARTS HERE
Get the lowdown on the most amazing martial arts vacation and tell all your friends about it. Click here to stay in the loop and get the latest updates from Evolve Vacation.