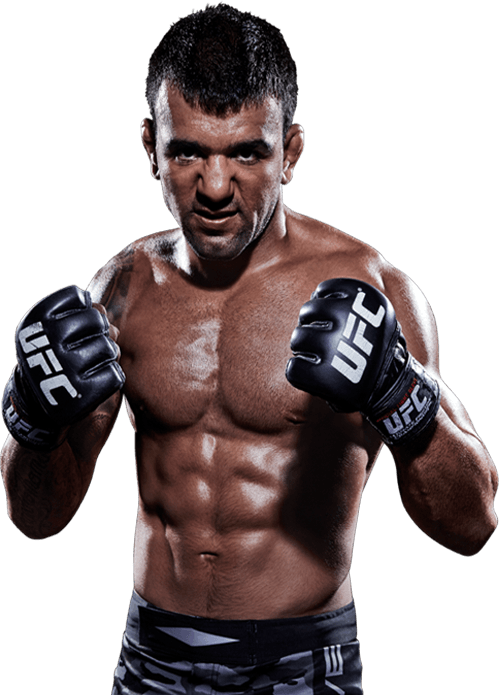 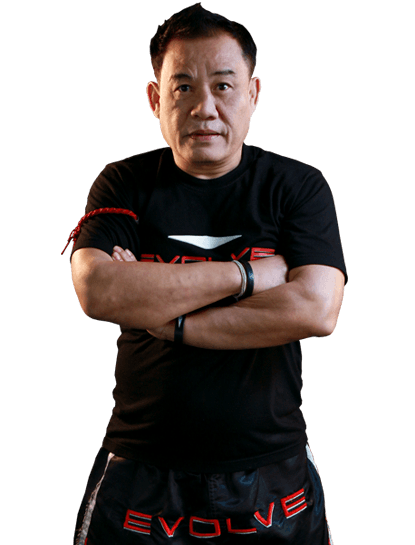 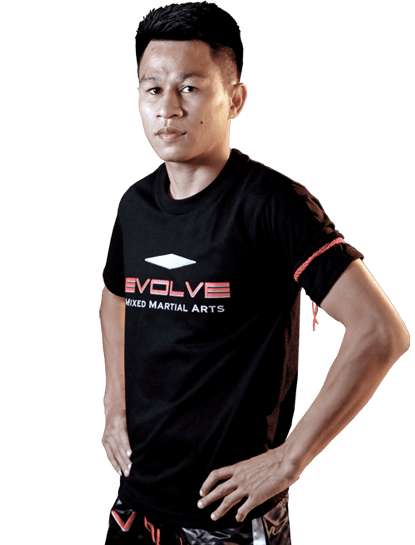 The Thai media voted him as one of the greatest fighters in history. He is widely regarded as one of the most aggressive fighters in Muay Thai history with highly technical knowledge in all of Muay Thai’s weapons: punches, elbows, knees, and kicks. 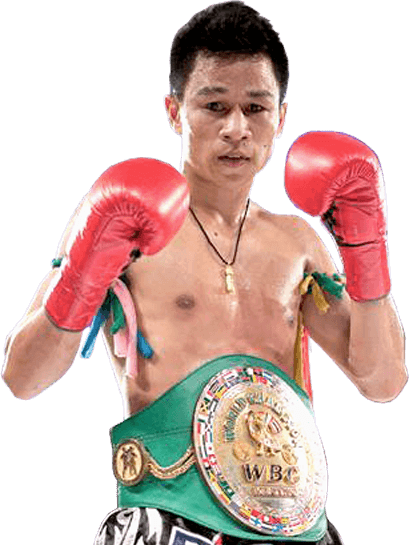 
Sagetdao has fought and beaten many big names in Muay Thai such as Saenchai Sor Kingstar, Pakorn Sakyothin, Petchboonchu FA Group, Singdam Kiatmuu9, Nong-O Sit O, Anuwat Kaewsamrit, Nongbee Kiatyongyuth, and many others. In addition to his stadium titles and outstanding fight record, Sagetdao received recognition as one of the greatest fighters of his era.
Previous Leandro Thomas Issa da Silva Instructors Next Daorung Sityodtong
THE ADVENTURE OF YOUR LIFE STARTS HERE
Get the lowdown on the most amazing martial arts vacation and tell all your friends about it. Click here to stay in the loop and get the latest updates from Evolve Vacation.