The Thai media voted him as Fighter of the Year. He is widely regarded as one of the most exciting fighters of his era. 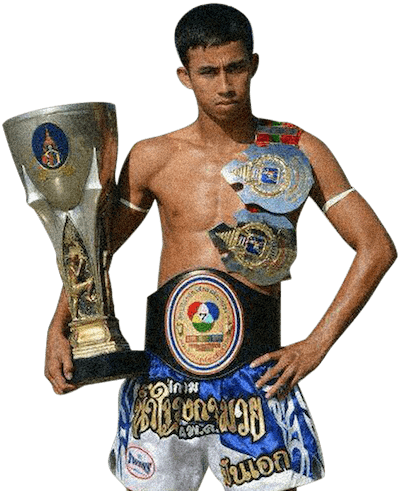 Load More
Previous Alex Silva Instructors Next Rungnarai Kiatmookao
THE ADVENTURE OF YOUR LIFE STARTS HERE
Get the lowdown on the most amazing martial arts vacation and tell all your friends about it. Click here to stay in the loop and get the latest updates from Evolve Vacation.