How To Plan A Fight Camp For MMA 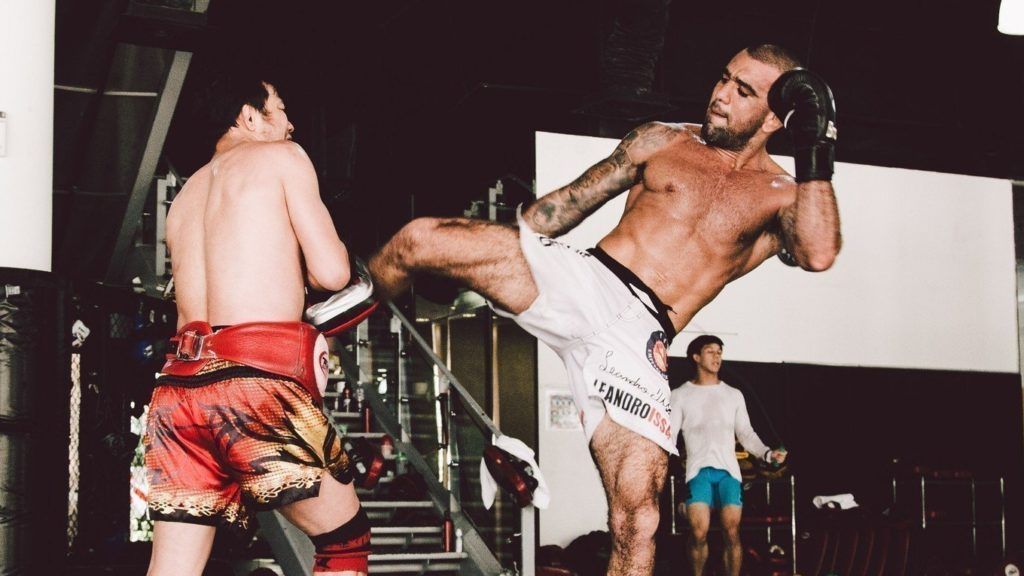 Ask any MMA fighter, and they’ll tell you that most of the time, the preparation going into a fight, or fight camp, is tougher than the fight itself. Fight camp is both mentally and physically demanding, pushing the most conditioned athletes in the world to their limits just so they can prove their mettle in the cage. In fact, fight camp can be so grueling that some fighters get injured and end up pulling out of the fight. There are also some instances when fighters fail to make weight, throwing all their hard work away.

Although there’s no doubt that many fighters have put in the hard work and dedication to their training, without proper guidance from a coach, there are far too many things that could go wrong. Thus, it is imperative that a fighter wanting to test him/herself in the highest levels of competition should have a training camp based on the specific strategies devised by his/her coach. This training camp should be tailor-made by taking a fighter’s weaknesses and strengths into consideration against his opponent’s own strengths and weaknesses.

Typically, a fight camp lasts around 8 to 10 weeks. The goals of a fight camp are dependent on an athlete’s physical condition. It prepares the fighter through intense training, weight management and strategy for the fight. On the final week of fight camp, a fighter usually is at the peak of his/her conditioning as he/she makes weight. 10 days before the fight, the intensity starts to taper off. Training sessions are reduced to once a day to let the fighter’s body recover and for him/her to feel refreshed mentally.

The Goals Of A Successful Fight Camp

A well-prepared MMA fighter will maintain a healthy diet, even off-season. This ensures that he wouldn’t have to cut a drastic amount of weight come fight night and maintain the weight required for his/her weight class. A fighter eats to fuel his workouts, meals high in protein, green leafy vegetables, and good carbohydrates. His whole diet revolves around sustaining himself during the most intense training sessions and gets even stricter as fight week approaches.

For more information about cutting weight for MMA, check out our article.

Increase and peak your conditioning

A fight in the cage could last as short as 30 seconds and as long as 25 minutes, thus, a fighter’s conditioning is of utmost importance. They must be durable enough to last in the cage, fighting through exhaustion, blood, sweat, and tears. Thus, in fight camp, a coach guides a fighter on how to condition his/her body for a fight. From lasting through long periods of high-intensity fighting to repetitions of techniques to make them second nature, these are just some of the ways a fighter must condition his body.

It’s a common story in the sport of MMA – a fighter over-trains or goes through many intense sparring sessions during fight camp and gets injured. A study shows that over 179 fighters scheduled for 5+ UFC fights between 2009-2016 from some of the biggest fight camps training had to pull out due to an injury. A successful fight camp ensures that a fighter remains injury free and in top physical condition on the week before his/her fight.

In a fight camp, coaches will apply a variety of methods to repair the fighters’ bodies after those brutal training sessions – ice baths, recovery shakes, or even visits to massage therapists or cupping/acupuncture. The fighter’s meal plan is imperative for proper recovery as well – each meal has to have enough protein and carbohydrates to give the fighter energy and repair the muscles he/she will need to use for the next training session.

Whether a fighter is a BJJ black belt, a Muay Thai World Champion or Division 1 Wrestler, he/she will always have signature techniques that have helped him/her get to where he/she is today. Thus, sharpening these techniques will help make it easier for the fighter to utilize them in the cage. Coaches will often make fighters do hundreds of repetitions of techniques during drilling sessions and will watch them closely to help them perfect the technique and modify it for the cage. 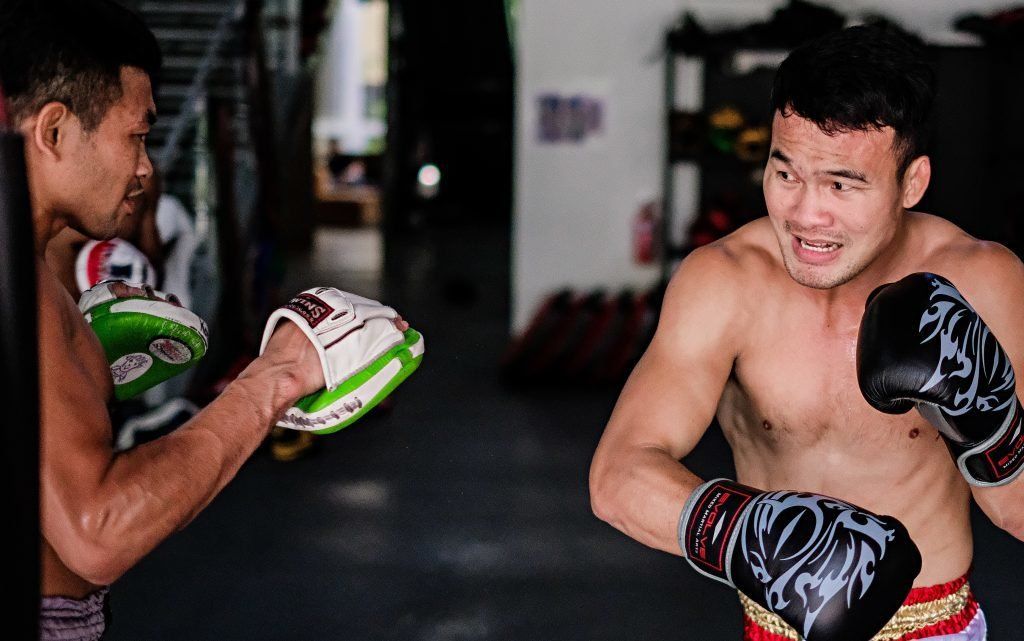 During fight camp, a coach and a fighter will work together to formulate a game plan. This game plan will take a fighter’s strengths and weaknesses into consideration as well as his opponent’s. From these, the coach will devise a strategy that will give the fighter the best odds to win the fight, should he/she execute the game plan properly.

The sport of MMA is truly not for the faint of heart. Fighters must be ready to be tested mentally and physically while subjecting themselves to the pounding fists, lethal kicks and deadly submissions from their opponents. But having one’s fist raised at the end of the match – it certainly makes all the broken bones, torn ligaments worth it.
Share Tweet React
Like Us On Facebook