Every fighter in Muay Thai will invariably find themselves in front of a competitor that wants to chop the tree down at its roots. Leg kicks are an integral weapon in Muay Thai and can provide any dedicated practitioner with a huge upper hand against an opponent.

Needless to say, if you are not paying ample attention to bolstering your attacking prowess with leg kicks, you are limiting your effectiveness inside the ropes. Conversely, if you are not proficient in defending against leg kicks, you will find yourself in the most unforgiving and dangerous shark-infested waters. Muay Thai, otherwise known as the Art of the Eight Limbs, is a sport where weaknesses should be exploited.

Understanding this mindset is crucial to success in this sport. Any vulnerabilities identified by an opponent almost immediately become the focal point for their attacks. Having a glaring handicap in defending leg kicks – especially against a specialist in this domain – is almost handing them victory on a silver platter.

The Importance of Defending Leg Kicks

As previously mentioned, any skilled opponent will be looking to identify any holes in your game from the outset. If it just so happens that one of the most developed tools in their game is leg kicks, you’re in double trouble. If you don’t know the basic ways to defend against leg kicks – which we will cover below – an opponent will figure this out pretty much within the first few attempts.

Even if, against all the odds, they have not personally figured out that there is an issue with defending against these shots, their cornermen will. An experienced coach will identify that you are struggling with leg kicks and will instruct their fighter to target this weakness. It’s a logical approach, after all. If you are fighting at a level where your previous bouts are accessible on YouTube, for example, they will have likely prepared a game plan based on taking your legs out, before you stepped into the ring. 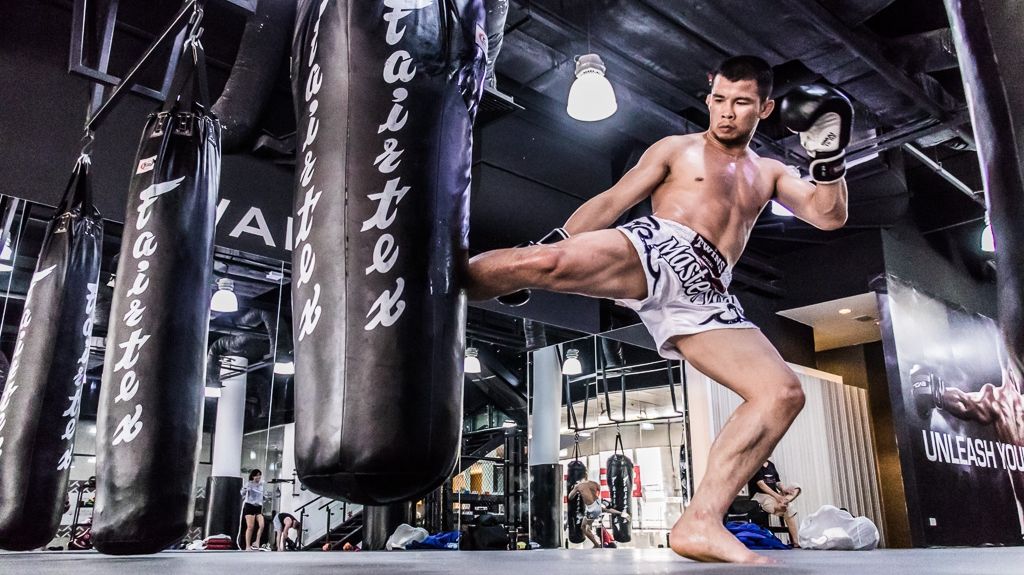 Repeated leg kicks can inflict devastating damage and are effectively aimed at the two limbs that provide a human with mobility. If you are absorbing shot after shot to your legs, this damage will slow you down, kill your ability to move around the ring and protect yourself even further, and will also take any sting out of your own kicks. Judges will mark you down for your inability to defend yourself, and you run the risk of the referee stopping the fight.

The most important thing to remember when defending against leg kicks is that your opponent needs the right range in order to throw them. If you are fighting in the pocket – or in the range where a fighter can only realistically land punches, elbows, knees, or grab – the effectiveness of a leg kick reduces. If a leg kick specialist relies on this technique, then taking the fight closer is an option, especially if you are adept at fighting in close quarters.

Considering range, a fighter will also have to get close enough to you in order to land leg kicks. While running away from them is never a good idea, anticipating leg kicks and sidestepping at the right time – or moving back in order to avoid the strike – are skills that many proficient fighters will look to bring to the table against a leg kick specialist. In order to be frequently successful in this regard, you will need to work hard on your understanding of distance and range. It certainly will open up opportunities to counter.

When sidestepping and/or employing lateral movement to keep the leg kicker from targeting your legs with ease isn’t possible, you have plenty of other options. One of the most fundamental defensive skills in Muay Thai, the check, is going to be one of your first ports of call. Of course, checking takes observation, anticipation, good reflexes, and sound technique which includes a strong posture, the turn of the hip, and the right shin placement at the crucial time.

Of course, you can also use your elbows to defend against kicks that are aimed a little higher up the leg. Should an opponent smash their shin against a perfectly timed elbow in the right position, they may think twice about throwing another leg kick. Additionally, a solid counter shot in the right place at the right time can also keep your opponent at bay.

Putting it All Together Against a Leg Kicker 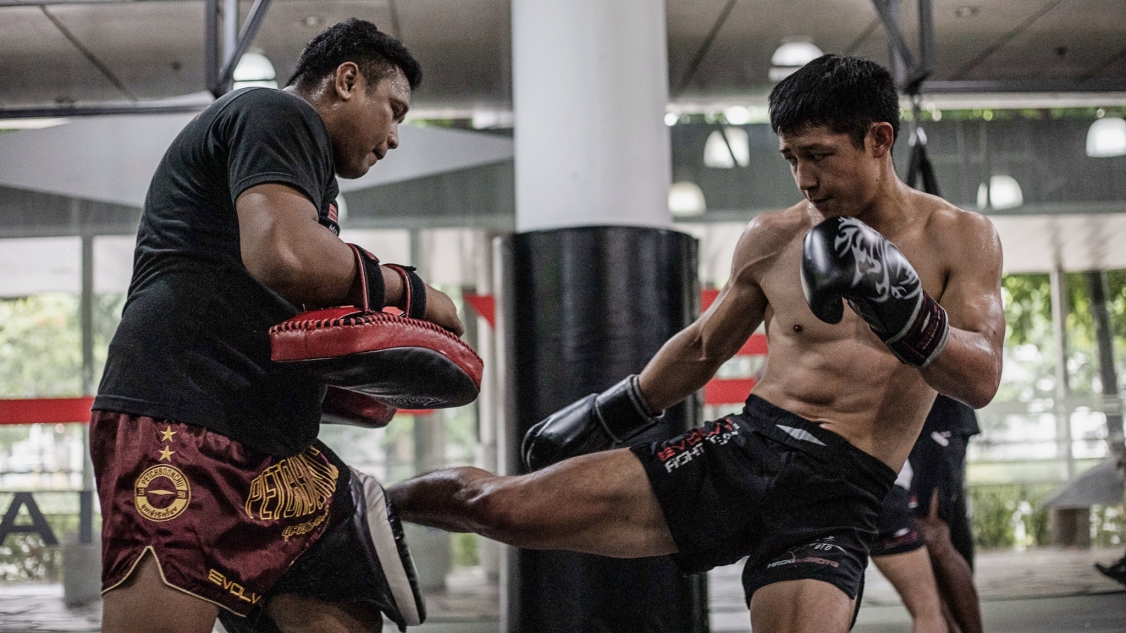 An expert leg kicker needs the right distance, range, and time in order to consistently punish you. As such, you want to work as best as you can at closing the distance and denying the opportunities to strike. Keep this type of fighter on the back foot as much as possible. By using lateral movement and using strong reflexes and lots of feints, you will keep them guessing and disrupt their rhythm, which is very important against these fighters.

It is vital to drill and work on your own leg kicks to understand the ins and outs of this technique. If defending leg kicks are a problem, you have to immediately rectify this, working as much as possible on the technical workings and mechanics of the skill. The more you understand something, the better chance you have at avoiding it, so dedicate your time to perfecting your defense in sparring with the help of your coach.

When it comes to fighting an expert puncher, avoid punching it out with them as much as possible. The same applies to a leg kicker. If you are not at least on par with your opponent in this department, you need to devise a plan whereby you neutralize their key skill in order to maximize your own.