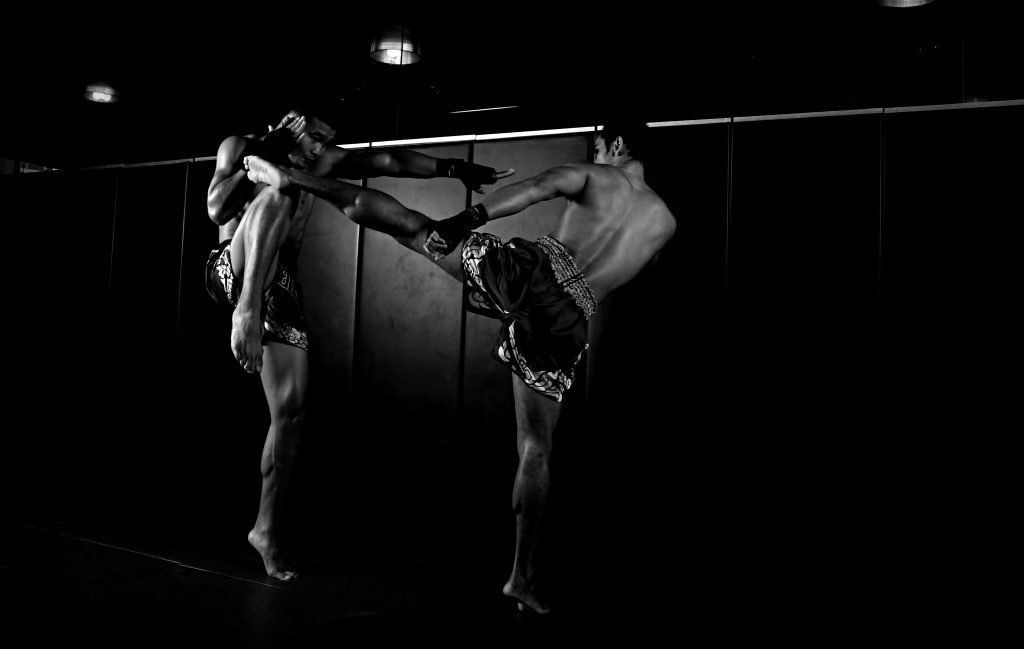 These multiple-time World Champions and other equally decorated Muay Thai fighters are part of Evolve MMA’s award-winning instructor team. Combined, these fighters have over 1,000 years of world championship experience, and are consistently recognized by both Thai and international media as the largest and most experienced Muay Thai instructor team in the world.

And if that isn’t enough to convince you to come train with these guys, perhaps these other reasons will. Today, Evolve Vacation introduces you to the Evolve MMA Muay Thai Instructor Team:

The multiple-time Muay Thai World Champions have fought and won in some of the most prestigious stadiums in Thailand such as Rajadamnern and Lumpinee. They have been lauded with awards such as Fighter Of The Year and World Muay Thai Council champion, amongst many others. Some of these fighters, such as Nong-O Gaiyanghadao and Petchboonchu FA Group are multi weight division champions, and are considered to be the best pound for pound fighters in their era.

The Muay Thai World Champions of the Evolve MMA instructor team have also fought against and beaten some of the greatest legends in Muay Thai such as Saenchai PKSaenchaiMuayThaiGym, Buakaw Banchamek, Yodsanklai Fairtex, Singdam Kiatmuu9, and many more.

More about some of the Muay Thai World Champions of The Evolve MMA Muay Thai Instructor Team:

In his elite career, he has won 9 championship title belts at the highest levels of Muay Thai in Thailand. The Thai media has labeled him as one of the most complete fighters in Muay Thai history due to his overall excellence in every area of the game. Orono is a 3x Lumpinee Muay Thai World Champion with a professional record of 119-35-3.

Dejdamrong is known as a technical fighter with quick hands and lightning feet. He has some of the most unique and creative striking combinations in the sport of Muay Thai. He is also a 3x Lumpinee Muay Thai World Champion. 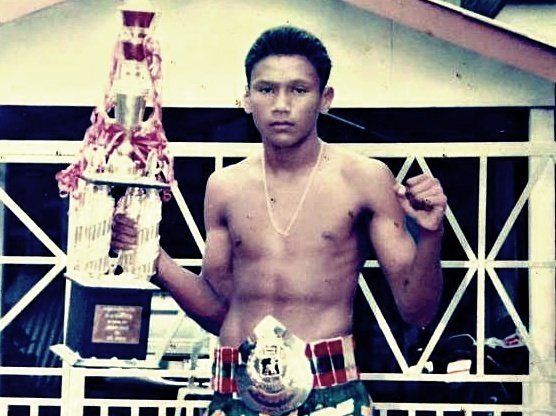 In his elite career, Nonthachai has won 7 championship title belts at the highest levels of Muay Thai in Thailand. The Thai media has labeled him as one of the most dominant fighters in Muay Thai due to his aggressive style. He is a Lumpinee Muay Thai World Champion, Rajadamnern World Champion, and a Thailand Champion.

A unique opportunity to train with the world’s best

From Nong-O Gaiyanghadao’s kicks to Petchboonchu FA Group’s clinch to Sam-A’s lightning fast roundhouse kicks and Orono Wor Petchpun’s deadly tactics in the ring, there is so much to learn from the Evolve MMA Muay Thai instructor team. You’ll learn the special techniques that helped cement the status of these fighters as true World Champions. This will help you progress in every aspect of Muay Thai, perhaps beyond a level you’ve ever imagined. Our Muay Thai World Champions will help you take your training to the next level by helping you improve your technique, stamina, coordination, and mold you into a better fighter overall by imparting their extensive knowledge and ring experience.

There’s no doubt that training with these Muay Thai World Champions will take your game to the next level. With the help of these World Champions, you will be able to improve your technique, form, and power, and become a better Muay Thai fighter overall. By training under the guidance of the largest collection of Muay Thai World Champions on the planet, you’ll be pushed to your physical limits, and you’ll also be exposed to traditional and authentic Muay Thai coaching that might just inspire you above and beyond your wildest dreams.

Train with our Muay Thai World Champions! Book your pass at evolve-vacation.com now!