According To World Champions, Here’s How To Stay Calm Before A Fight 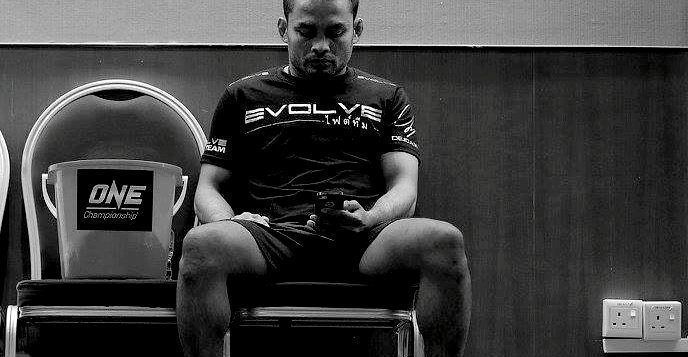 Any fighter, regardless of how many championship belts he/she has won can attest to the nerves he/she feels before a fight. However, regardless of their nerves, they are able to perform as if it is just another sparring day. These feelings of calm and confidence are not just something that can be attained overnight. It takes years of practice to overcome pre-fight nerves.

With that being said, experienced fighters are able to channel the fear they feel into their performance, using it as fuel to get that win. They are masters at controlling the mental game in their minds, remaining calm before they use all their strength, stamina, technique, tactics, and strategy against their opponent in front of thousands of screaming fans.

According to a study, a common problem for some athletes is that they get too “keyed up”, which leads to increased muscular tension, poor decision making, loss of concentration, and disrupted rhythm and coordination. Thus, knowing how to stay calm before a fight is certainly the best way to maximize one’s chances of winning a fight, helping you to perform your best and perform up to your physical talent.

So how do the pros do it? 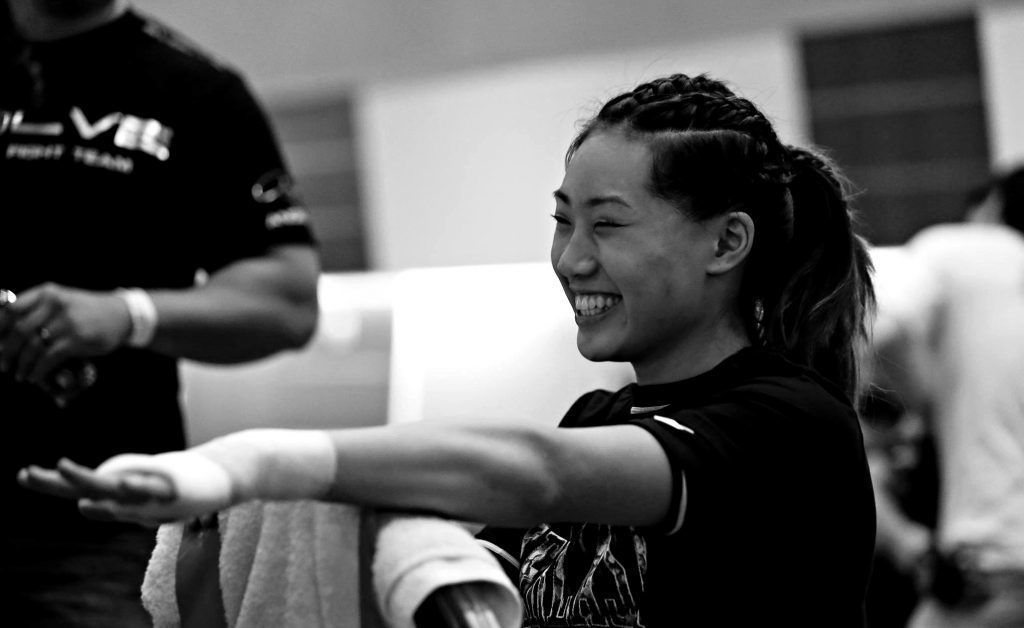 Some fighters have certain rituals that they habitually do before entering the cage/ring or stepping on the mats. Some fighters will listen to music, and some will sleep to help them relax. Also, keeping a ritual gives them a sense of security that they may not have coming into a fight, with so many unknown factors. It can also give them the boost they need in the ring/cage.

ONE Women’s Atomweight World Champion Angela Lee: “I stay calm before my fights by listening to happy music and munching on my snacks.”

Multiple-time Muay Thai World Champion Kwankhao Mor. Rattanabandit: “I pray to the statue of Rama V to bring me luck. It was something I started doing after my fight with Petchmorakot.”

Muay Thai World Champion Yoddecha Sityodtong: “I think of my parents and pray to Buddha, I think of my training partners and instructors. Asking them for good luck and protection.” 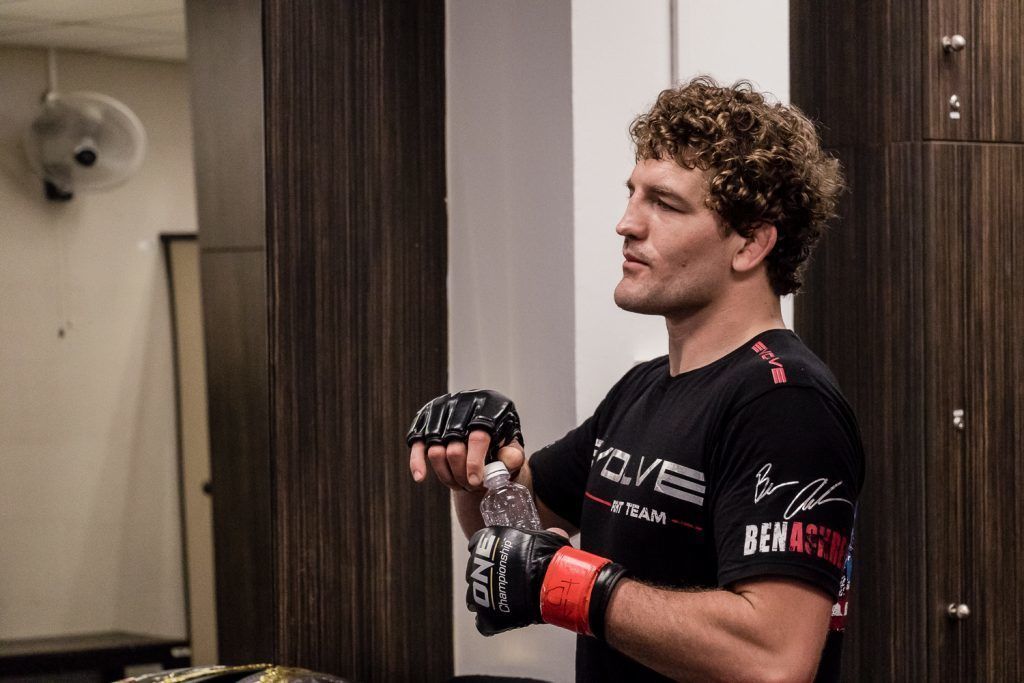 Another way to reduce pre-fight anxiety is to try and achieve total calmness and relaxation by taking a nap. For some, this helps them achieve a Zen-like state of tranquility they need.

UFC Veteran and Evolve Fight Team Head Coach Brian Ebersole: “I sleep in the locker room as long as possible and get right into an active routine when I get up. Sometimes, I can’t sleep and just lay quiet anyway. Get up, wrap hands, change clothes and warm up. No idle time equals no time to panic.”

Visualization is a technique that many fighters use to reduce anxiety before a fight. With visualization, the athlete imagines himself doing different tasks, especially those that he/she would experience him/herself during the fight.

Multiple-time Muay Thai World Champion and ONE Superstar Sagetdao Petpayathai: “I think of my game plan and think of how the fight is going to go, focusing on what I’m going to do. I also think of my parents. I also have a shower to cool me down and relax me.”

Multiple-time Muay Thai World Champion Orono Wor Petchpun: “I sit and meditate through my game plan, as discussed by the camp owner and my trainer. I also take slow, deep breaths and sit and relax.”

To drown out negative thoughts, many athletes turn to self-talk using words of self-affirmation to promote positive thoughts. Perhaps the best example of this is Boxing Legend Muhammad Ali. His constant self-affirmation has undoubtedly helped him become one of the greatest heavyweights of all time.

Boxing Legend Muhammad Ali: “It’s the repetition of affirmations that leads to belief. And once that belief becomes a deep conviction, things begin to happen.”

What is important is that you know what works for you. You will find that it will take several fights/competitions before you figure it out. Whether you prefer to take it easy and think positively or hype yourself up before a fight, there is no right or wrong way to calm those pre-fight nerves. Don’t be dismayed if you find yourself nervous before a fight, it’s normal. All you need to do is learn how to not let those nerves interfere with your performance by using one or more of the strategies above.