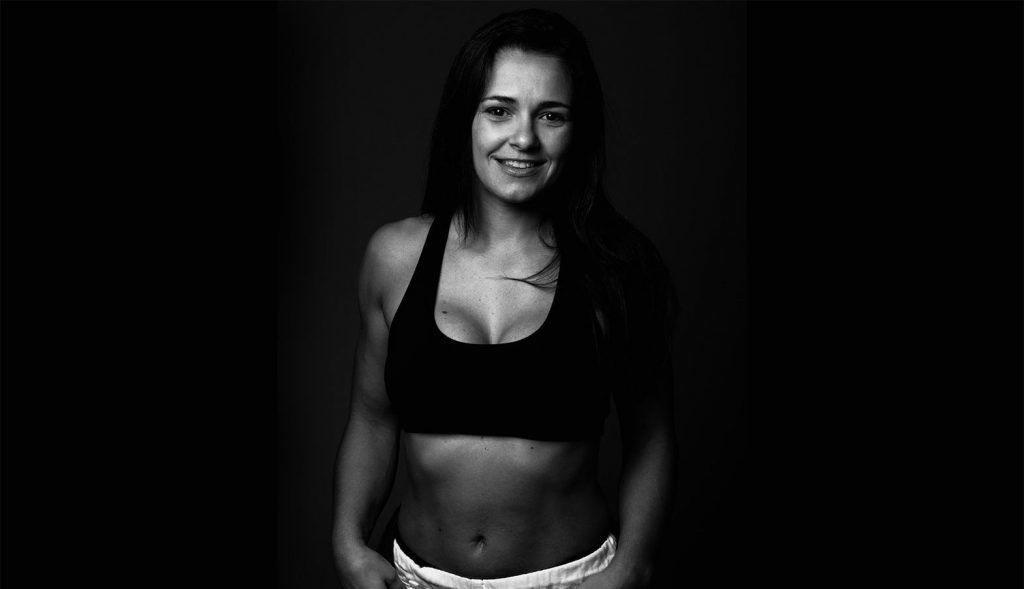 Becoming a World Champion is a feat only achieved by a select few. It takes years of training, dedication, and not to mention the blood, sweat, and tears you’ll have to shed while doing so. As glamorous as it may seem to become a World Champion, there is a lot of hard work that goes into achieving such an elite status. There are plenty of sacrifices to be made, just to achieve one’s ultimate goal.

In the sport of Brazilian Jiu-Jitsu, to become a multiple-time World Champion is undoubtedly difficult. Games are constantly evolving, and every year, there is a new superstar ready to take his/her place on the podium. It is cutthroat, and yet, unlike other professional athletes, BJJ competitors are paid very little for the amount of work they put in. With that being said, it takes a tremendous amount of passion for an athlete to devote so much time to a sport like BJJ. Nobody is more privy to this than 8x BJJ World Champion Michelle Nicolini. With a competitive career spanning 10 years, Michelle announced her retirement from competing in open Jiu-Jitsu tournaments in 2016.

There’s no doubt that the most decorated female BJJ athlete knows exactly what it takes to be successful in BJJ. Read on below to see what Michelle Nicolini has to say:

1) You need to add strength and conditioning to your training routine.

When Michelle started to compete regularly, she knew that she had to make some changes to her training routine. When she was a blue belt, she added strength and conditioning to her repertoire. “I would wake up, have breakfast, lift weights, train BJJ for two hours, rest, then train BJJ again for two more hours,” she shared. Lifting weights made Michelle stronger, giving her that extra boost and edge in grueling tournaments.

2) You need a strong support system. 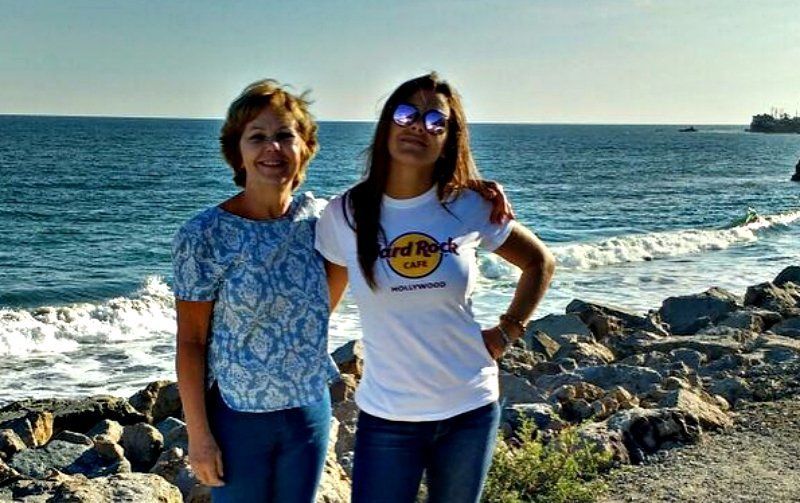 3) You will need to constantly test yourself.

For Michelle, competing was the best way to test her skill level. “It’s the only way to see how good you really are,” she explains, “you compete against the best people in your division. In fact, it was my love of competition that made me want to try Brazilian Jiu-Jitsu in the first place.” For more information about competing, check out our article: Are You Ready For Your First BJJ Competition?

4) You need to be confident in yourself.

“My mindset was the same every time I’d join a competition. I’d think: I’m ready, nothing can come in between me and my goals, I’ve trained more than anyone here. I’m ready.” Knowing that she trained very hard for each of her competitions gave her the confidence that she was ready for anything. Even if she didn’t feel 100%, believing these things gave her the confidence she needed on the mats to face her opponents.

5) You need to find your own style.

After competing and training for many years, Michelle eventually developed her own style of spider guard, more popularly known today as the shin on shin guard. “I needed a style that I could use against bigger opponents, a style that wouldn’t put so much strain on my lower back,” says Michelle. To avoid putting strain on her back, she modified the spider guard into the shin on shin guard, which eventually became synonymous with her name.

Although Michelle has hung up her kimono, she continues her athletic career today as an MMA fighter for ONE Championship. There’s no doubt that the lessons she’s learned from competing at the highest levels of BJJ transfer well to her new sport of choice. Perhaps we can take inspiration from Michelle’s journey and use it to further our own.