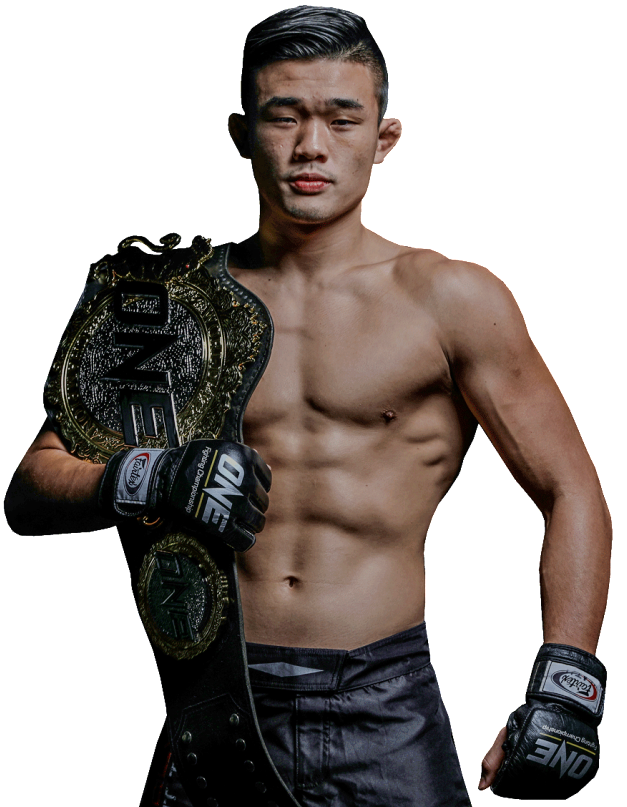 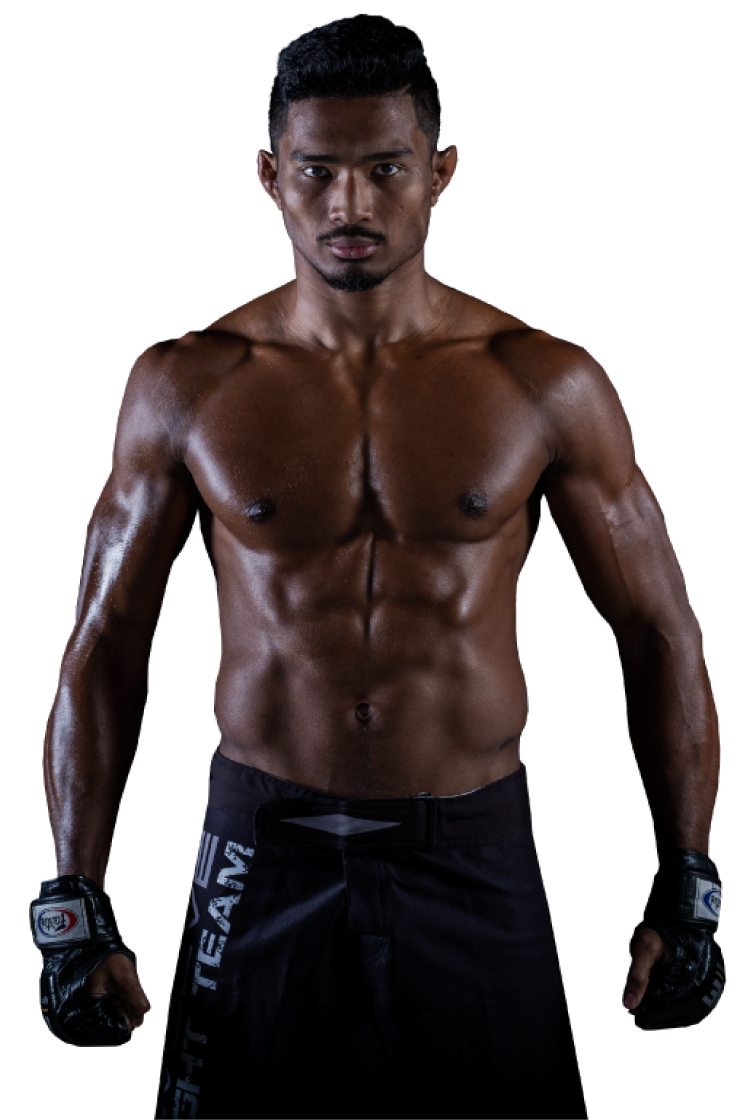 Having competed in Muay Thai, kickboxing, and karate, Hiroki is widely regarded as one of the top talents in Asian martial arts. He has fought and beat Muay Thai legends such as Surachai Srisuriyanyothin and Pinsiam Sor Amnuaysirichoke. His favorite techniques are his jab and roundhouse kick.

Hiroki is originally from Japan.

Load More
Previous Christian Lee Instructors Next Amir Khan
THE ADVENTURE OF YOUR LIFE STARTS HERE
Get the lowdown on the most amazing martial arts vacation and tell all your friends about it. Click here to stay in the loop and get the latest updates from Evolve Vacation.