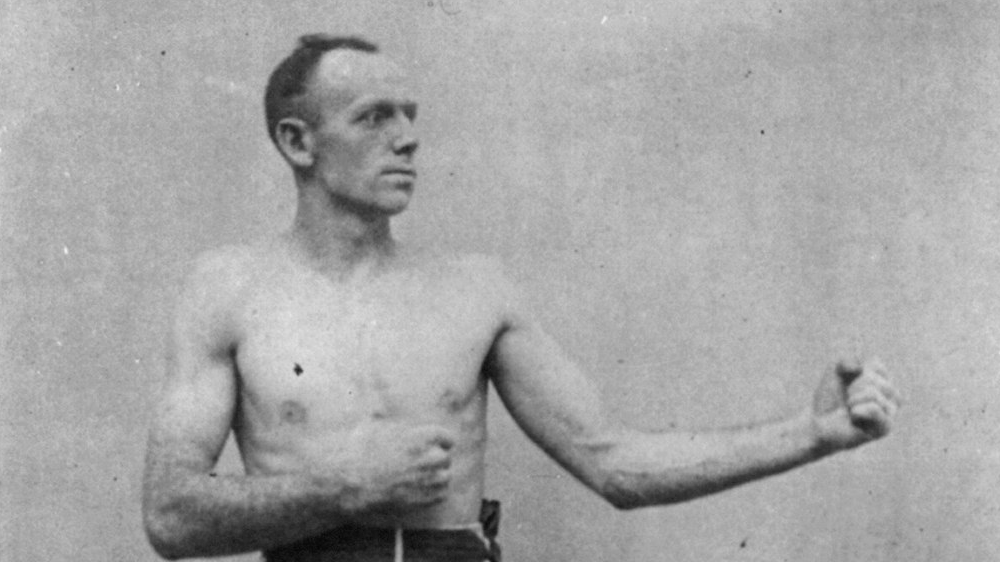 The greatest boxers of all time usually had one thing in common: diversity.

In other words, they had the ability to launch attacks from many different angles and seemingly impossible platforms—the nous and tact to trick their opponent or unlock the doors and open the windows at just the right time. The “Sweet Science” of boxing has often seen the most talented, powerful, skillful, and hyped fighters step into the ring only to be undone by the smarter athlete. If variety is the spice of life, it is sustenance in boxing.

In this most glorious of disciplines, it pays to “never let them see you coming.” Those who rely on one weapon are eventually exposed because of their predictability (by the scientists who can take them apart piece by piece). “Headhunters” and one-dimensional boxers may get by against weaker opposition but will eventually meet the maestro who is conducting the orchestra.

These fighters had more than one instrument at their disposal and knew the right one for each moment. It just so happens that the body shot is fit for all occasions.

As many boxers under a certain age will agree, Muhammad Ali was one of the fighters responsible for getting us into the sport.

Watching old videos of “The Greatest” in action would one day lead the younger versions of us to October 30, 1974, in Zaire (now the Democratic Republic of the Congo). Ali was matched against George Foreman, one of boxing’s most terrifying characters, in “The Rumble in the Jungle.” Foreman, the lineal heavyweight champion, was 40-0 heading into the bout. Ali, it seemed, never had a chance.

Foreman had battered and destroyed every man who had ever stood in his way. Throughout the fight, he also demonstrated one of the reasons why—his terrifying body punches. As Ali was backed up against the ropes, Foreman brutalized his body with punches that would have surely dropped oak trees and skyscrapers. Foreman’s body punching prowess was terrific. The power and ferociousness that went into every single punch was almost demonic.

Although Ali won the fight, he was never the same afterward. Foreman’s sledgehammer body punches were a major factor in the great one’s “premature aging,” as Larry Holmes once put it.

Nicaraguan legend Alexis Arguello “El Flaco Explosivo” is a fighter many believe to be the greatest super featherweight who ever lived.

The late Arguello amassed numerous titles and accolades over the course of a career that started in 1968 and ended in 1995. One of his most remarkable skills was his incredible punching technique, which applied to his body punching abilities. For a man of his size, his power was phenomenal.

Arguello was a tall and rangy fighter, who fought in a slick boxer-puncher style. Accuracy was the bedrock of his approach, and most of his shots were almost certain to find their target. His body punches were used as a deterrent to anyone looking to get inside and as a precursor to explosive knockouts and stoppages.

When we talk about bodysnatchers (albeit those who mix it up), Arguello ranks with the best. Few fighters could throw body/head or head/body combinations and digging body blows so proficiently.

Mexican legend Julio Cesar Chavez will always be mentioned when discussing the greatest body punchers of all time.

A multiple-weight world champion who had a 90-fight unbeaten run, Chavez is widely regarded as one of the greatest to ever lace up gloves. He is undoubtedly one of the purest body punchers to have ever boxed. One of his preferred punches to the body was the straight right. This punch, in particular, set him apart from many of his peers, given how insidious it proved to be in later rounds.

Chavez understood that the best way to slow down a fighter was to attack the midriff. Many fighters who faced him would simply run out of gas as fights approached the later stages, all because of the attention he paid to their bodies in the preceding rounds. That is not to say he could not end a bout then and there with one of his famous shots. One quick glance over his record proves this was certainly the case.

What first comes to mind when we think of Jake LaMotta is the Scorcese biopic Raging Bull.

The “Bronx Bull” as he was known is regarded for more than the just the basis of a movie. LaMotta was the epitome of a brawler, who demonstrated a heart the size of an ox’s and a chin that appeared to be made of titanium. As one of the few fighters to beat arguably the greatest of all time, Sugar Ray Robinson, the New Yorker is a bona fide legend of the sport.

LaMotta had a very intense and intimidating style, which involved constant pressure and relentless punches. He would stalk opponents across the ring like a moth gravitates to a light bulb, throwing thunderous punches to the body and head in the process. His body punching, in particular, was astounding. He would tenderize his opponents’ midriffs with crushing blows and sly strikes, often ending the contest then and there.

Although limited footage is available of all-time great Bob Fitzsimmons, many boxing historians will still argue his case as being the greatest body puncher of all time.

Fitzsimmons was an incredibly gifted fighter, who had the power of a heavyweight despite fighting as a middleweight for most of his career. His trademark strike was the solar-plexus punch, which many believe he popularized (if not initiated) in the sport. With such brutal, striking punches, Fitzsimmons would go on to completely dominate his opponents, becoming the first man to win three titles in three separate weight classes.

According to numerous accounts, Fitzsimmons was an absolute vicious body puncher, who had surgeon-like precision. He often utilized a rocketlike left hook to the body, and that would be the punch he used to win the world heavyweight championship against James J. Corbett on Saint Patrick’s Day, 1897.