How To Combat A Hyper-Aggressive Boxer 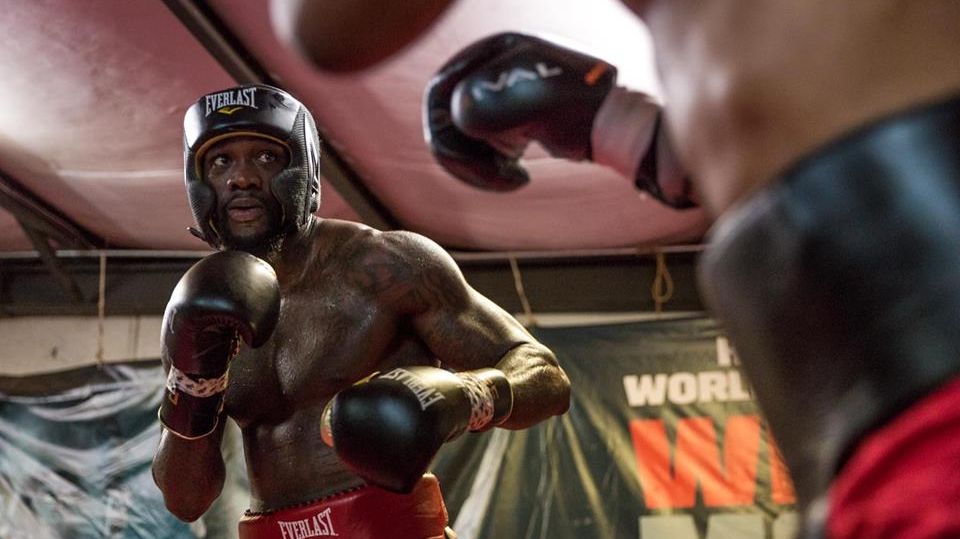 As a boxer, it is pretty much a sure thing that you will face a seriously aggressive fighter at some point. These fighters often have the sole intention of inflicting as much damage as they can, to get you out of the ring as soon as possible.

This can be a daunting experience for a novice fighter with little knowledge of how to conduct themselves in this scenario. The overwhelming pressure exerted by an aggressive fighter can be intimidating and can force many a fighter to quit mentally. Pressure bursts pipes, after all.

That being said, there is no style – including aggressive fighting – which is impervious to defeat. If an opponent possesses the will to pressure unrelentingly and has serious power in his hands, it is comforting to know that these properties can be turned against him.

Figuring Your Opponent Out

The aggressive fighter will force you to work very hard, that is a certainty. Much like a hyper-child with a barrage of questions, this style of fighter wants constant, rapid-fire answers.

Just how much energy you expend will come down to you and your skill-set. It should go without saying that – when preparing for a hyper-aggressive boxer – you need to get into great shape. A solid cardio base will ensure that you can last through the barrages of punches and pressure which comes your way.

Understanding how your opponent uses his aggression will be crucial to your plan of beating him. You will need to carefully study the methods an aggressive fighter uses to work his way inside. For example, does he demonstrate strong boxing fundamentals and a high fight IQ?

There are typically two types of aggressive fighters:

The latter of these two will be the harder to break down and battle. Perhaps the greatest example of a modern-day, smart pressure fighter is Kazakhstan’s middleweight world champion, Gennady “GGG” Golovkin.

While Golovkin is a master of pressurizing opponents, he is more cerebral in his approach. Golovkin doesn’t run around the ring like a headless chicken, swinging his arms around like a fool, but walks opponents down, backing them into the ropes and corners before unloading.

As a fighter with a rich amateur pedigree, Golovkin has an excellent understanding of the anatomy, footwork, distance, spatial awareness, basic geometry, and a number of other facets required to be successful in frequently beating opponents of all styles. Knowing how a smart pressure fighter uses all of these things to his advantage will help you upset his game plan and overcome his challenge.

Where many aggressive fighters can be tested – unlike Golovkin – is in their ability to take punches, and endure a long and drawn out fight. As the aggressive opponent relies on these to come forward and keep pressuring, you factor these into your battle-plan. Knowing your enemy, so to speak, will help you tremendously.

While fans are polarized by the result of the fight, “Canelo” Alvarez did show some excellent examples of how to battle an aggressive fighter in Golovkin. Watch how calmly he deals with the pressure, using footwork and counter-shots to disrupt Golovkin’s pursuit.

Movement – First things first, movement is crucial. Well, to be more precise, the type of movement you employ. Allowing a pressure fighter to put you on the backfoot and manipulate you into the ropes is a big no-no. This is what they rely on.

Instead of being a sitting duck or a manipulable target, you want to use lateral movement. Moving around the ring in circles disrupts the pressure fighter’s flow, and forces him to focus on chasing you around.

For any pressure fighter without a considerable grasp of cutting the ring off, this can lead to frustration. Frustration leads to mistakes, and mistakes can be capitalized on. Move in and out, from side to side, and punish the aggressive opponent who tries to catch you retreating with a counter-cross or left hook.

The Jab – A cultured jab will not only give the aggressive fighter something to think about when moving in but will also buy you some space. Jabs will also force your opponent to exert more energy, as he will be required to dodge them.

It is very important that you mix up the timing of your jab and don’t fall into a pattern which can easily be read by your opponent. Throwing singles and doubles can make you less predictable, especially when you mix up your footwork.

Feints also keep your opponent guessing. The main aim is to keep him disrupted. Feint jabs to the body and judge how quick they are to lower his guard. Try this a few times before following one feint up with a right cross to the head (when fighting an orthodox fighter).

Taking the emphasis away from the pressure which an aggressive fighter brings to the table, focusing on the typical vulnerabilities they have brings us to a few interesting points.

Many fighters who adopt the style of rushing forward (and throwing shots without much regard for their health) have common vulnerabilities. Knowing what these are can give you a distinctive advantage over the hyper-aggressive fighter. While many consider these to be part of the “dark arts” of boxing, you will not technically be breaking any rules, unless you overdo things, of course.

As the aggressive fighter may push his head forward a lot, you can pull on his head, and therefore manipulate his balance and movement. You can also push your forearm down on the neck to set up a shot or lock the neck under your arm.

Closing the space and smothering punches can also negate his attack. When you are up against the ropes, tie your opponent up. Controlling his arms can stop him from working on the inside, but it can also open up a window for you to land some shots of your own.

The perfect example of a fighter who was known to use such disruptive tactics efficiently was the late, great Muhammad Ali. “The Greatest” was tasked with avenging his defeat against another legend, the hyper-aggressive Joe Frazier, in their rematch in 1974.

With the experience of the first fight and a greater understanding of Frazier’s style, Ali used his opponent’s vulnerabilities against him to tie him up, control his head and ultimately win the fight by unanimous decision.