Gyms Around The World: Team Oyama MMA and Fitness

What do former UFC Champions Tito Ortiz, Rampage Jackson, Carla Esparza and Ricco Rodriguez have in common? Besides the fact that they’ve all held the elusive UFC champion belt for a period of time, they all train under Coach Colin Oyama at Team Oyama MMA and Fitness.

If you happen to be in Orange County, and would like to find out what it’s like to train under him as well, then make a trip to Team Oyama and experience it for yourself! With a variety of classes including Muay Thai, Brazilian Jiu-Jitsu, Judo, Wrestling, MMA and No-Gi Grappling, you’ll definitely be spoilt for choice when it comes to deciding what you wish to train. 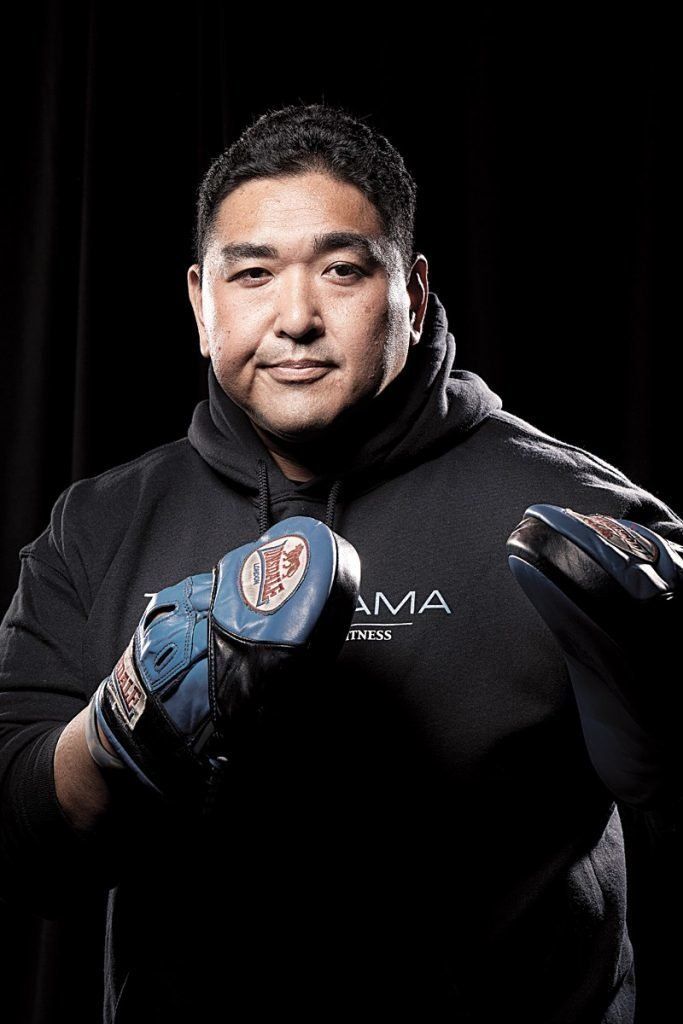 How did you get involved in martial arts?

I wrestled when I was younger in high school… then I got into Muay Thai. I trained with Vichai “Rex” Supkitpol for many years.

My favorite thing about martial arts is the discipline it instills. Martial arts taught me to work hard and put in a lot of effort so I could get better at Muay Thai and wrestling.

Staying motivated and keeping the fire going after 21 years.

What do you consider your biggest martial arts accomplishment?

That would be training some of the best MMA fighters in the world, including UFC Champions such as Tito Ortiz, Ricco Rodriguez and Carla Esparza, Pride runner up Quinton Jackson, Tachi Palace Champions Ian McCall and Alex Perez, as well as WBC Muay Thai Champions Romie Adanza and Shane Del Rosario.
What do you believe are the main benefits of training martial arts?

It teaches the fighter respect and discipline, and also shows the importance of hard work. 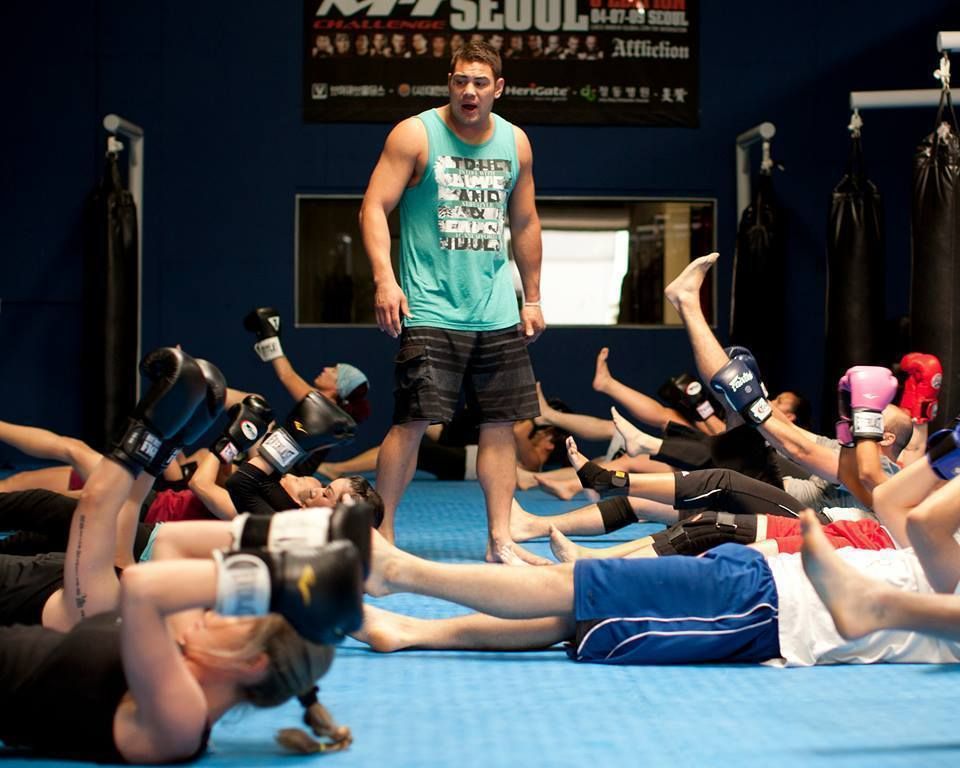 When and why did you start Team Oyama?

I started training fighters and wanted to train some of the best fighters in the world. I also enjoy competitions – it’s all like a big chess match to me!
What’s your favorite thing about running a martial arts gym?

It allows me do make a living doing what I enjoy doing.
What’s the hardest part about running a martial arts gym?

Paying the bills, trying to stay on top of the membership and making sure enough students are paying their training fees. 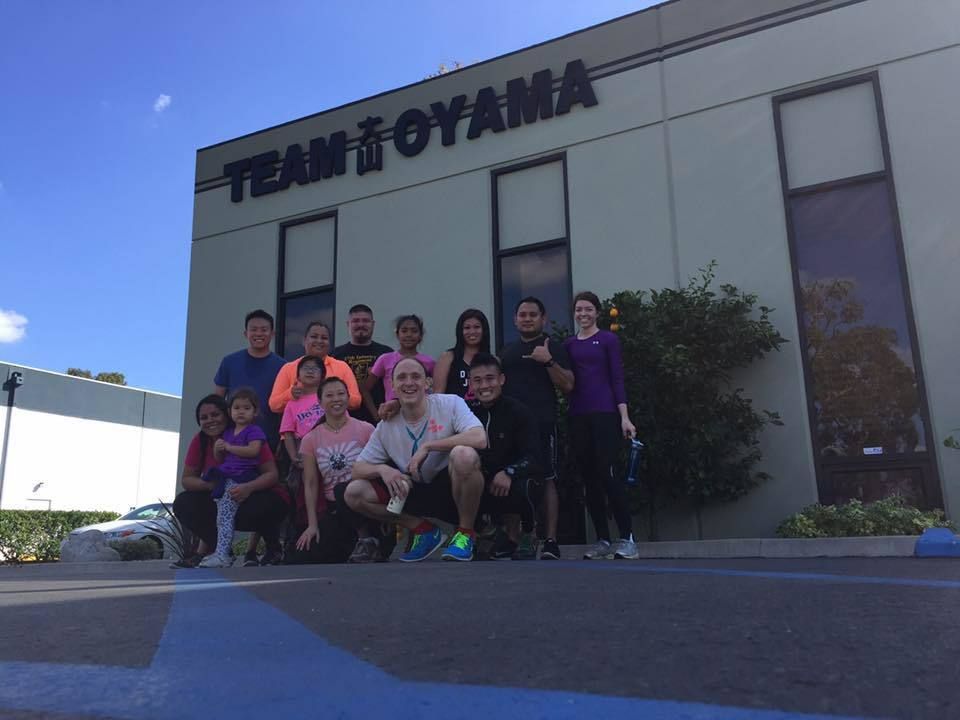 What are you most proud of about Team Oyama?

That although we’re a small operation, we have built several UFC champions and also been successful in terms of training Muay Thai and kickboxing as well.
What advice would you give to someone beginning their martial arts journey?

Be prepared for the long haul. It’s a marathon, not a sprint. And it’s going to take a lot of hard work and dedication to achieve something in this sport.