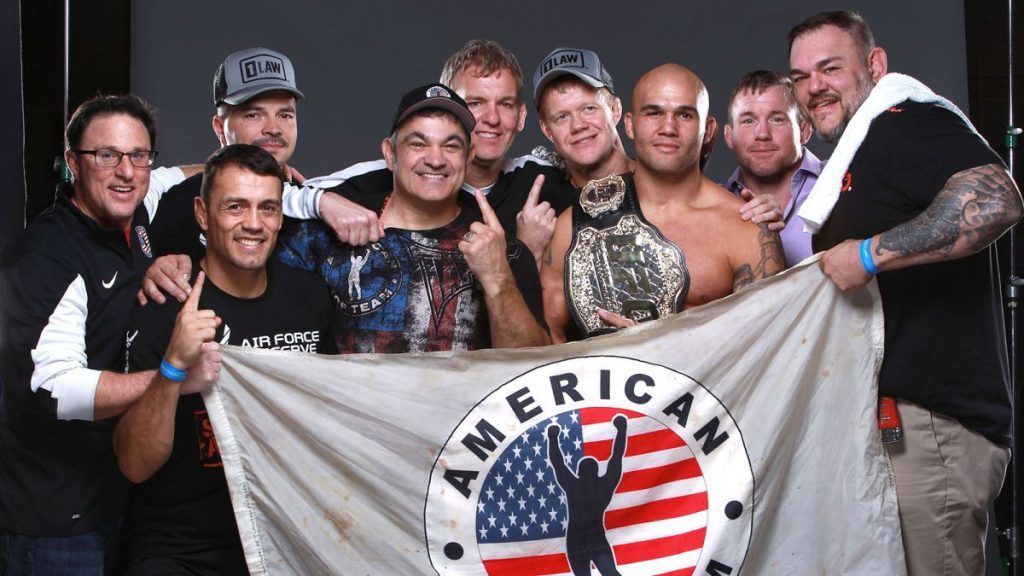 What started out as a small Brazilian Jiu-Jitsu academy in Boca Raton, evolved into one of the largest, most respected martial arts academies in the world. For over a decade, Florida has been home to American Top Team’s 40,000 sq ft academy. With an objective to help adults, teens and kids achieve all kinds of goals, you can be sure that American Top Team is the place to go, if you want to reach your goals – be it getting in shape, losing 10kg, or earning your black belt. How did you get involved in martial arts?
I was 4 years old when I started judo. After that, I switched to taekwondo and boxing before starting jiu-jitsu as a teenager. I haven’t stopped training since then.


What’s the biggest challenge you’ve faced in your martial arts career?
That would be my injuries and myself on days when I’m not as motivated. As for everything else, it’s a learning process.

What do you consider your biggest martial arts accomplishment?
Being a Carlson Gracie black belt .

What do you believe are the main benefits of training martial arts?
Martial arts is the best investment that you can make for yourself and your family. As you learn, you get healthier mentally, physically and spiritually. 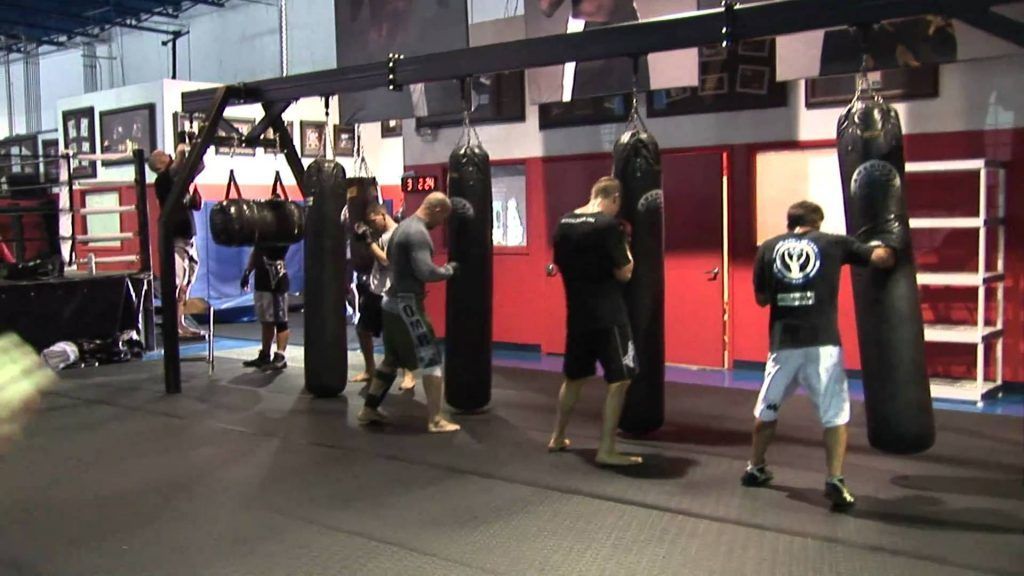 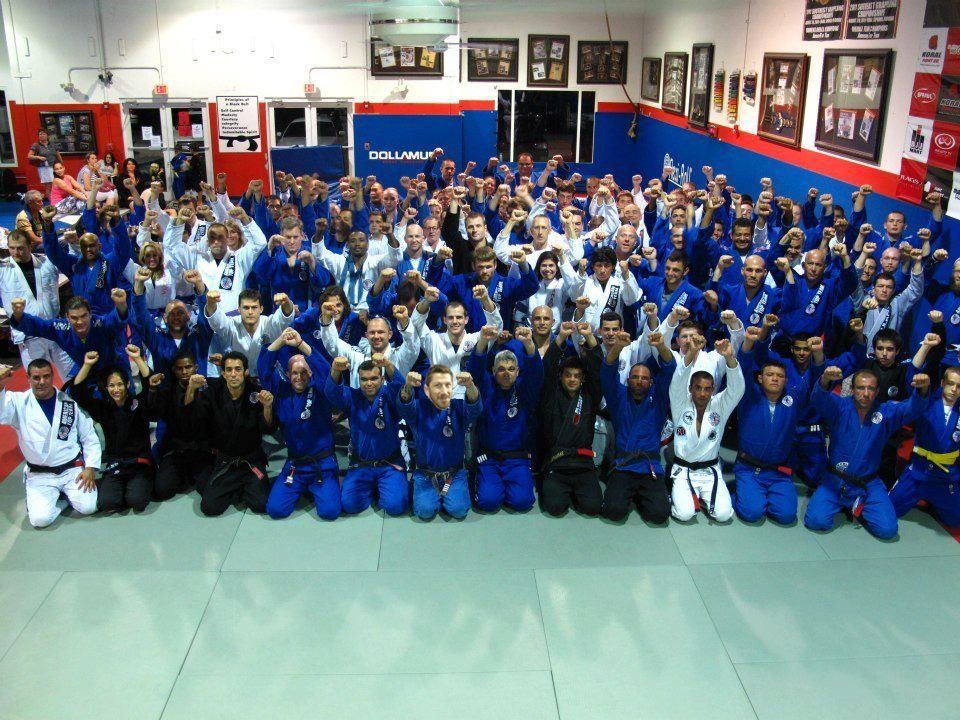 What are you most proud of about American Top Team?
We’ve established the team to be one of the best in the world.

What advice would you give to someone beginning their martial arts journey?
Number one, find a reputable place with great martial artist instructors. Second of all is to punch the clock and be consistent. At first, you may not see the benefits, but stay committed and don’t quit – you won’t regret it! 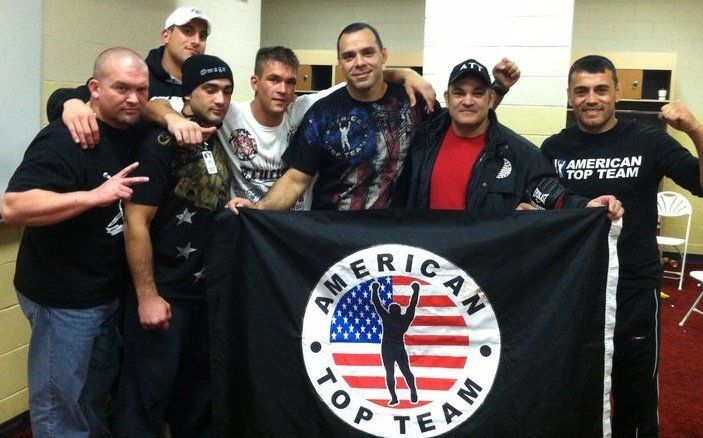 Who are some martial artists you admire?
There are so many of them… I can’t forget to thank the man who made me who I am today. I am forever thankful to Carlson Gracie .

How does your philosophy for martial arts differ from those of other instructors/coaches?
It doesn’t… We are a brotherhood.