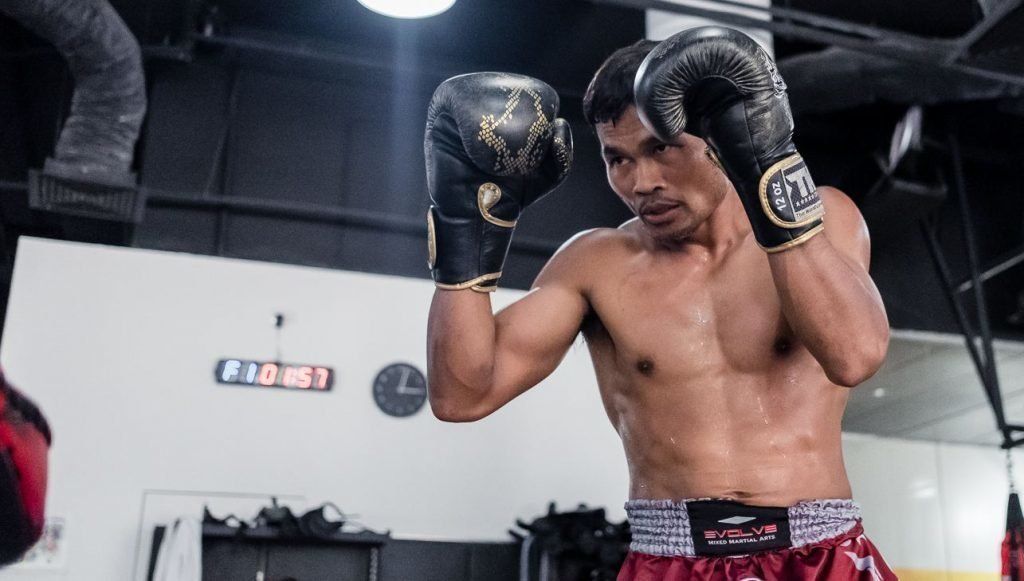 Ask any regular Joe who his favorite athletes are, and we guarantee that one of them will be a boxer. Boxers have long been heralded as some of the greatest athletes in history. As one of the oldest and most celebrated martial arts of all time, boxing has been refined and perfected for thousands of years, becoming the “sweet science” we all know today.

Utilizing head movements, footwork, punches and great strategy, boxing has been at the center of all combat sports for hundreds of years. Muhammad Ali, Mike Tyson, Manny Pacquiao, Floyd Mayweather Jr., these are just some of the legends that represent all that is beautiful about the sport. Its power and ferocity make it equally exciting to watch, continuously attracting millions of viewers and fans over the years.

For those who are practitioners of the sport, through constant training and sparring, one naturally gravitates towards a certain style. Whether it’s based on one’s favorite fighter, stature, stance, or ring persona, one’s style becomes more apparent and refined over time.

Here are some of the distinct styles of boxing you’ll see in the ring:

Of all the boxers, swarmers are the most aggressive. They will try to overwhelm their opponent with constant pressure, leaving very little space for anything else. They try to stay close to their opponents, landing flurries of hooks and uppercuts. As opposed to other boxers, swarmers need great endurance because of their constant movement and punch output. Their goal is to tire out their opponent fast. They have great inside fighting skills which they use to break down their opponents, crowding his space and landing blows on the inside. Gennady Golovkin, Joe Frazier, Rocky Marciano and Tommy Burns are considered to be some of the greatest swarmers in boxing history.

The out-boxer is the antithesis of the swarmer. Unlike the swarmer, the out-boxer prefers to stay on the outside, using footwork, jabs, and straight punches to create distance from their opponent. He is light on his feet and is very technical. The out-boxer is the epitome of the “sweet science”, showing fans what technical, strategic boxing is all about. He waits for the perfect moment to throw a punch, usually waiting for his opponent to throw a punch first before using footwork to create angles to land punches. There’s no doubt that Muhammad Ali is the greatest example of an out-boxer, with his rope-a-dope style, exploiting his opponents with counter-attacks while he lies on the ropes.

The slugger is the true brawler in the world of boxing. Instead of relying on technique and strategy to outwit his opponent, he simply uses strength and aggressiveness to win a match. Instead of using flurries of punches and combinations to overwhelm his opponent, the slugger only needs a few power punches to end the fight. These are also the fighters who have the power to knock out their opponents with one punch. Vitali Klitschko, George Foreman, and the fictional Rocky Balboa are all considered to be sluggers.

Boxer-punchers are the most well-rounded fighters in the realm of boxing. They have the ferocious punching power of a slugger and the technique and finesse of an out-boxer. They are as aggressive as swarmers but have the endurance to tire one out. The versatility of the boxer-puncher makes him the ideal boxer. He can capitalize on all the weaknesses of the other styles – the sluggishness of the slugger, out-power the swarmer to keep him from coming close and match the technique and speed of the out-boxer, while bringing power at the same time. Marvin Hagler, Sugar Ray Leonard, and Vasyl Lomachenko are just some of the greatest boxer-punchers to date.

The counterpuncher has the ability to find openings in their opponent’s offense and exploit them to his advantage. He is highly tactical and strategic, using his phenomenal defensive skills to successfully neutralize his opponent’s attacks and launching attacks of his own as soon as he sees an opening. Hence, they have impeccable timing and precision, as they know the perfect time to use their own weapons. Floyd Mayweather Jr. is certainly one of the best counterpunchers out there. His exciting style combined with the speed of a boxer-puncher, the ability to overwhelm like a swarmer and his sneaky tactics to use a slugger’s strength against him has undoubtedly helped him reach his untarnished record.

As you train boxing, you’ll realize that your style becomes more apparent over time. It is a process that evolves along with your progress as a boxer, and is typical for every serious boxer. As a martial artist, you must be willing to constantly adapt — be willing to learn different styles and how to defend against them to become a well-rounded fighter.
Share Tweet React
Like Us On Facebook