Assessing The Greats: What Made Dieselnoi So Tough? 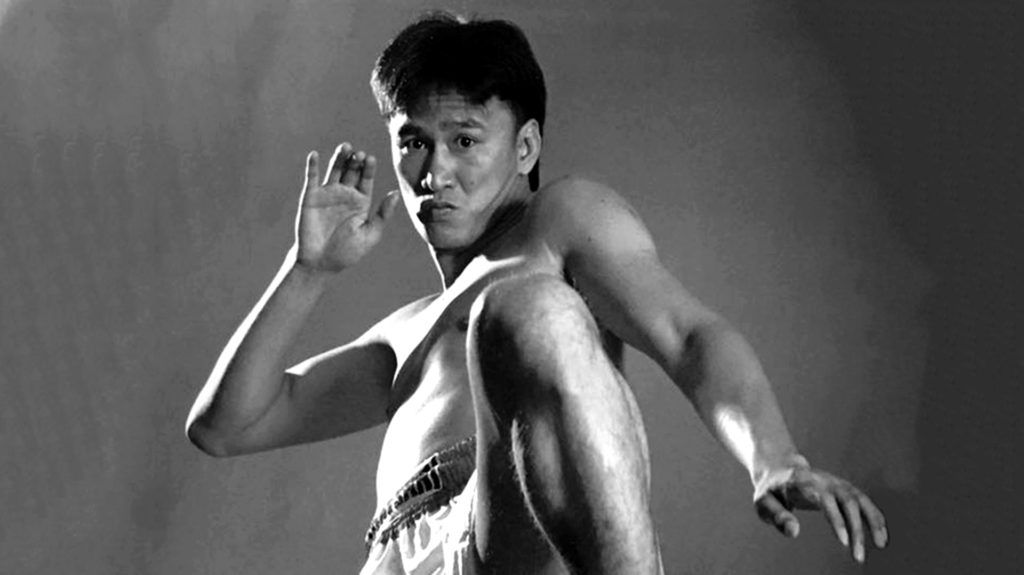 In Muay Thai, fights are often won in the gym. When you put in the right level of work and preparation, it will all pay off inside the ring.

Of course, that isn’t always the truth. While not dedicating yourself and training the right way will often see you blitzed on fight night, more is often needed for success than just how hard a fighter trains. This sport has different levels, and fighters who bring varied skill sets and numerous tactical approaches can often defeat even the most highly conditioned and ablest fighters.

Then there’s toughness—both physical and mental—which many believe cannot be taught. The hungrier the fighter, the tougher they usually are. Having an upbringing where you are exposed to such things as hardships, pain, strife, and close proximity to a gym at an early age certainly help, at least in theory.

Even with all of the above, however, there has never been another Dieselnoi Chor Thanasukarn. This fighter was one of the toughest Nak Muays of them all. Standing at 6′ 3″, “The Sky Piercing Knee Kicker” struck fear that was felt throughout the world of Muay Thai, embarking on an undefeated run as Lumpinee Lightweight Champion from 1981 to 1985.

What made him so tough?

A Perfect Union of Size and Technique

Having grown up seeing his father and older brother watching fights on TV, Dieselnoi was bitten by the fighting bug. Although he started relatively late, at 15 years old, he soon adapted to the demands of the camp.

Given that he was considerably tall for his weight, he was able to control the distance and pretty much use his reach advantage to control his opponents. More than anything, his focus as a fighter was to lock in a clinch and fire those knees into his opponents like bullets from a machine gun.

While a trainer will look to identify the best style for a student based on his physical abilities and obvious strengths, this was exceptionally easy given Dieselnoi’s frame. He could dedicate his entire craft to exploiting the God-given gifts at his disposal. As most of the fighters in his weight class would have been a lot smaller than he was, this provided the legendary knee fighter with a strategy that was obvious to understand but almost impossible to stop.

Landing a punch or kick on a man who is perhaps five to seven inches taller than you are is not easy. Getting inside and around such long limbs is tough enough when trying to win a fight without running the risk of being tied up and having your head sent into orbit from inside the ring at the Lumpinee stadium. It is no wonder that Dieselnoi could work with such confidence and lack of fear.


The Greatest Muay Khao of All Time

There is no doubt that Dieselnoi is the king of the Muay Khao (knee fighters).

Watching old clips of Dieselnoi clasp his opponents in the clinch is akin to witnessing a spider ensnare its prey in the web. Once the Ayutthaya, Thailand, native had a fighter so close, he would use his greatest striking weapon—brutal and incisive knee strikes—to batter and carve their torso at will.

You might be thinking that such a destructive weapon would belong to a brutal, relentless madman, but Dieselnoi was anything but that. He was a soft-spoken, slim Thai fighter who was more of an architect of destruction than a swinging wrecking ball intent on smashing its way through anything that was even remotely in its path.

For this legend of the “Golden Era” of Muay Thai, he simply had a job to do and got it done with one of the greatest tools ever witnessed in the ring. Muay Thai is perhaps the only discipline on the planet where the knee feels part of the family to such a comfortable degree. The sport has a distinct equal opportunities vibe when it comes to throwing them. As Dieselnoi proved, being a tough, relentless Muay Khao with a tall, beanpole frame can take you a long way.

Sometimes to your detriment.

The Most Avoided Fighter in Muay Thai History?

When Dieselnoi beat Samart Payakaroon, arguably the greatest fighter in Muay Thai history, it would come at a huge price.

Quite simply, no one wanted to fight him.

Dieselnoi was avoided for two years, between 1982 and 1984, meaning that no one in the lightweight division felt they could beat him. The logic was that if Samart could find no answer to the endless riddles that the lanky fighter’s knees asked, what chance did anyone else have? After all, Samart could pretty much beat anyone, or so it was thought.

In the summer of 1984, Sagat Petchyindee, a man who had two victories over Dieselnoi, stepped up and was beaten. From here, the legendary Nak Muay had to look further afield to find opponents. He showed Japanese kickboxer Shogo Shimazo, Canadian karate king Peter Cunningham, and American kickboxer John Moncayo just what his knees could do in brutal fashion.

As sad as it is to think about now, especially when we see great fighters like Saenchai and Buakaw fighting internationally in their late thirties, Dieselnoi retired at just 25 years old.

He was simply too good for his own good.

A very strong and durable fighter, Dieselnoi was blessed with exceptional size and a frame that was simply made for a Muay Khao.

The legendary Nak Muay fought at a time when the best fought the best and still managed to reign over a division that was stacked with talent. He accomplished great things in the sport and did so off the back of a technical understanding of what worked best for his size and physique.

Yes, he was tough. He could take punishment. However, it was what he could dish out that will define him as one of the best to ever do it.