When you think of math teachers, you probably visualize them in the classroom, in front of a whiteboard. It’s pretty hard to imagine them fighting in the cage, right? Well, former UFC Middleweight Champion Rich Franklin broke out of this stereotype over a decade ago and showed the world that anyone – regardless of profession – has what it takes to be a great fighter, as long as he or she is willing to work hard and keep improving.

Although Franklin has retired, he’s still active in the martial arts industry, and is currently the Vice President of ONE Championship, Asia’s largest MMA organization.

Today, Evolve Vacation speaks to Rich Franklin, and finds out more about his martial arts journey. 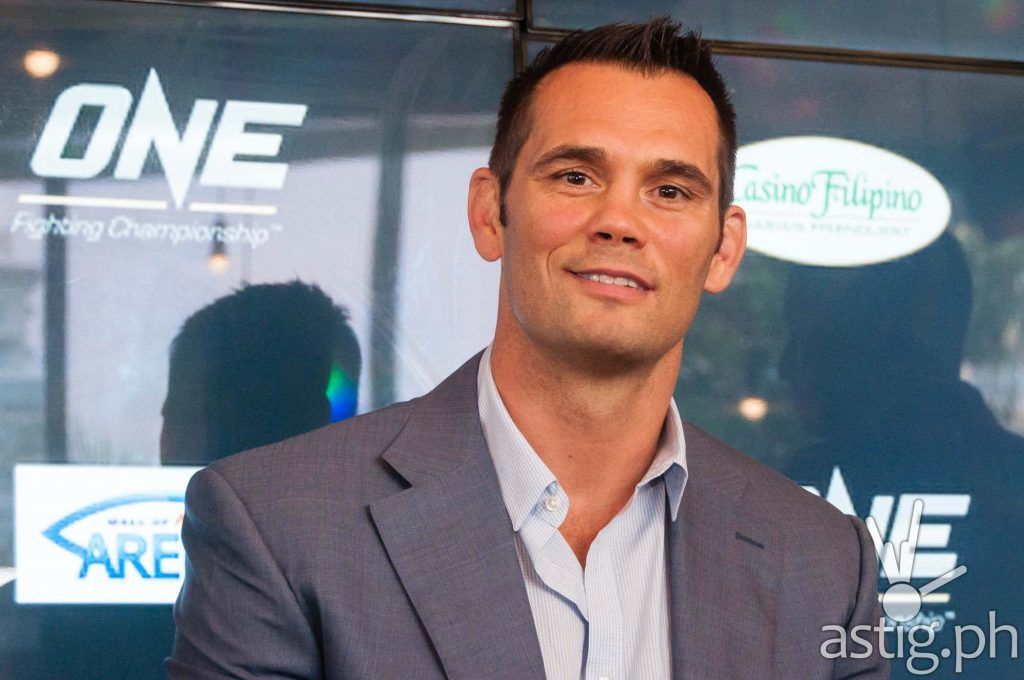 How and why did you start martial arts?

When I finished playing football in high school, I started training Karate to quench my athletic thirst. I figured that it was the best way to continue athletics and learn to defend myself in the event I ever had to fight. Karate eventually led me to Jiu-Jitsu, then to Thai boxing, and then to MMA.

The never ending quest for improvement. Although I have retired, I am hungry to learn and improve every time I train.

Myself! The occasional self-doubt or lack of motivation will crush your confidence or negate your consistency.

What do you consider your biggest martial arts accomplishment and why?

I began a career in MMA when it wasn’t popular. I remember the day I told my father I wanted to quit my teaching career to pursue a career in fighting. I was the only child who had graduated from college, and my dad looked like he wanted to punch me when I told him about the new MMA career. Fast forward several years later when I was defending my title for the first time… I was having dinner with my dad two days before my fight, and he told me how proud he was of me for pursuing my dream. No belt on the planet is worth that moment!

Looking back on your martial arts journey, if there’s anything you could’ve done differently, what would it be?

Focus on the lessons about pride a bit more so I didn’t have to learn them the hard way. What do you believe are the main benefits of training martial arts?

What advice would you give to someone beginning their martial arts journey?

Miyamoto Musashi would be my favorite. It is said that his technique as a samurai was so good that he would fight with a wooden sword. He also possessed artistic talent, and was a deep thinker. I recommend The Book of Five Rings if you are into philosophical reading. When you started out in MMA the sport was a lot smaller, with some people even hesitant to recognize it as a legitimate sport. What has it been like seeing the sport’s global growth to where it is now?

I never dreamed MMA would grow into the sport it is today. I am talking about something that was banned at one time, in 48 of the 50 states in the U.S.

You were a high school teacher before making the transition to a full-time professional MMA fighter. What was it like deciding to go from a relatively stable career to something with a lot less assurances?

I have this quote painted on my living room wall in calligraphy.

“It is not the critic who counts; not the man who points out how the strong man stumbles, or where the doer of deeds could have done them better. The credit belongs to the man who is actually in the arena, whose face is marred by dust and sweat and blood; who strives valiantly; who errs, who comes short again and again, because there is no effort without error and shortcoming; but who does actually strive to do the deeds; who knows great enthusiasms, the great devotions; who spends himself in a worthy cause; who at the best knows in the end the triumph of high achievement, and who at the worst, if he fails, at least fails while daring greatly, so that his place shall never be with those cold and timid souls who neither know victory nor defeat.” -Theodore Roosevelt (26th president of the U.S.) 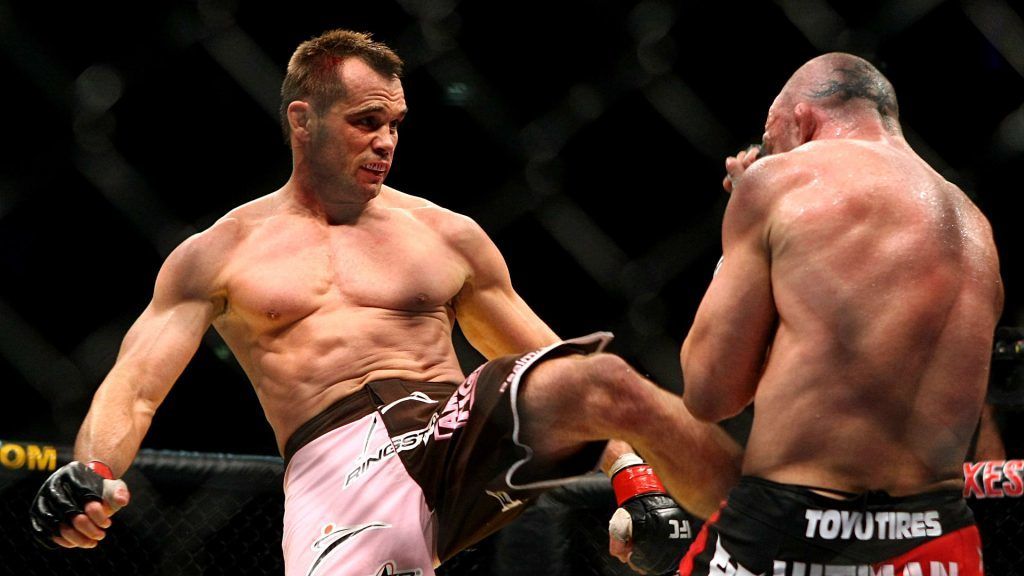 You have stated that your fight against Travis Lutter, where you had to dig deep to overcome some early setbacks, is your favorite fight of your career. Do you feel that training martial arts helped you develop your ability to push yourself beyond what you thought was possible? How, if at all, has martial arts helped strengthen you mentally?

Absolutely! I could write a book on this topic, but to be as terse as possible… My martial arts training has taught me to stay calm in adversity, think rationally about a game plan, and my training developed the work ethic necessary to overcome nearly any obstacle.

Do you have any future plans? Where do you see yourself in 10 years’ time?

I work for ONE Championship and will continue to do the best I can to continue to grow the organization. On a personal level… I was often asked this question when I was teaching high school mathematics, and God taught me to be humble enough to understand that I am not able to predict where I will be in 10 years. One thing is certain – I will never become stagnant.
Share Tweet React
Like Us On Facebook