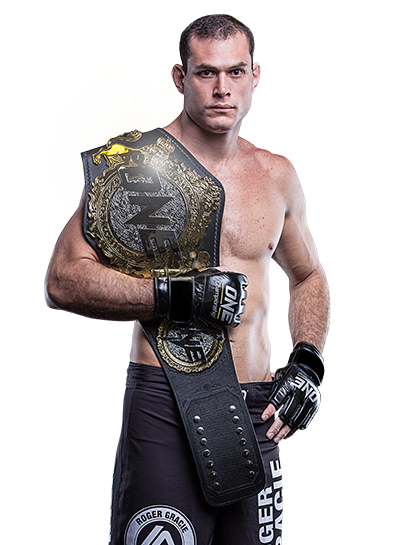 Marcus “Buchecha” Almeida is an Instructor at Evolve Mixed Martial Arts in Singapore on a seasonal basis. Known for his athleticism and technical mastery, he is the most decorated Brazilian Jiu-Jitsu World Champion in history, having won 13 BJJ World Championships.

Originally from São Paulo, Brazil, Buchecha started training BJJ at the age of 14 and instantly fell in love with the gentle art. Since then, he has gone on to compete in hundreds of BJJ matches and has won every major competition in the sport.

Buchecha is Black Belt in Brazilian Jiu-Jitsu under Rodrigo Cavaca.

Load More
Previous Roger Gracie Instructors Next Mikey Musumeci
THE ADVENTURE OF YOUR LIFE STARTS HERE
Get the lowdown on the most amazing martial arts vacation and tell all your friends about it. Click here to stay in the loop and get the latest updates from Evolve Vacation.