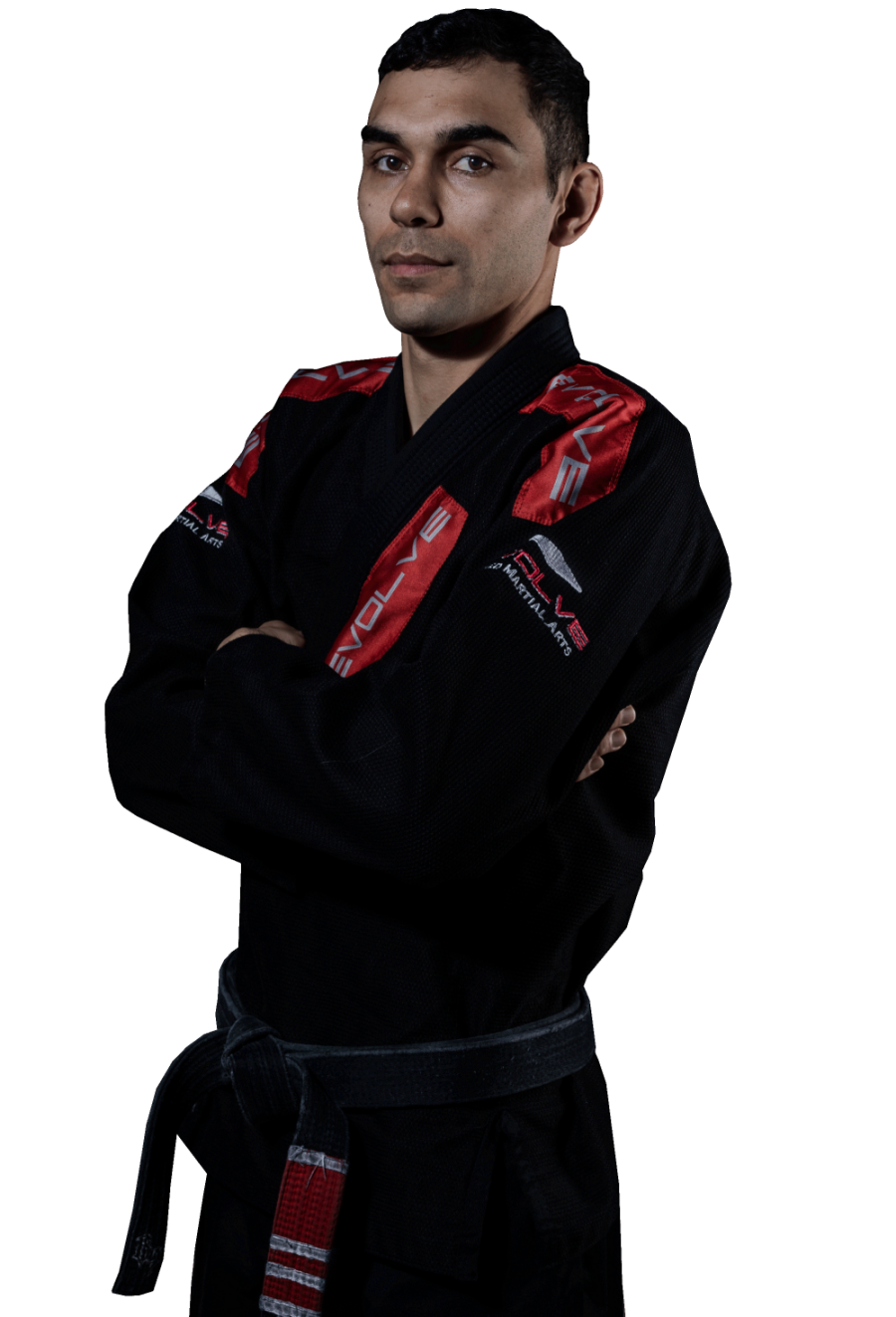 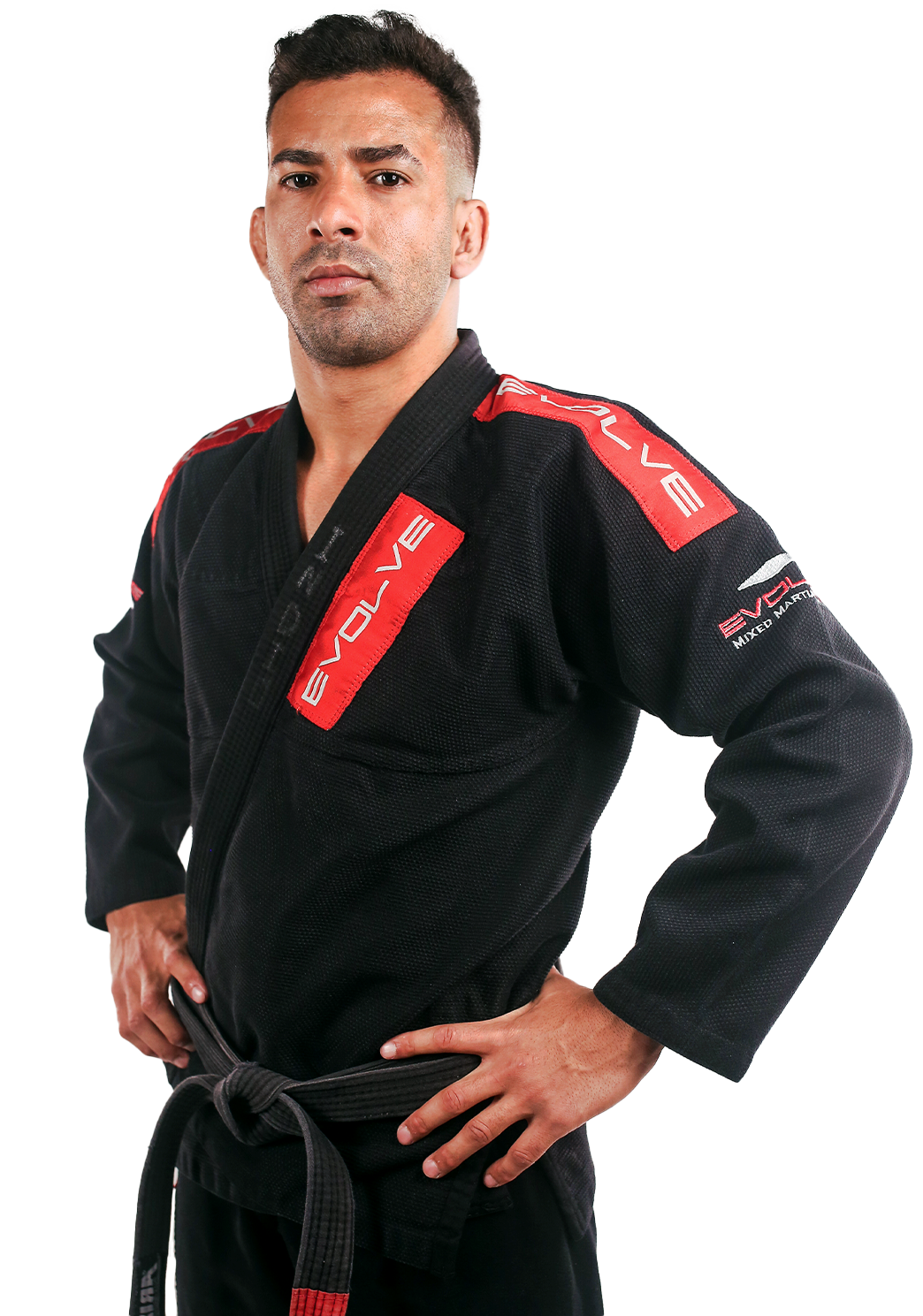 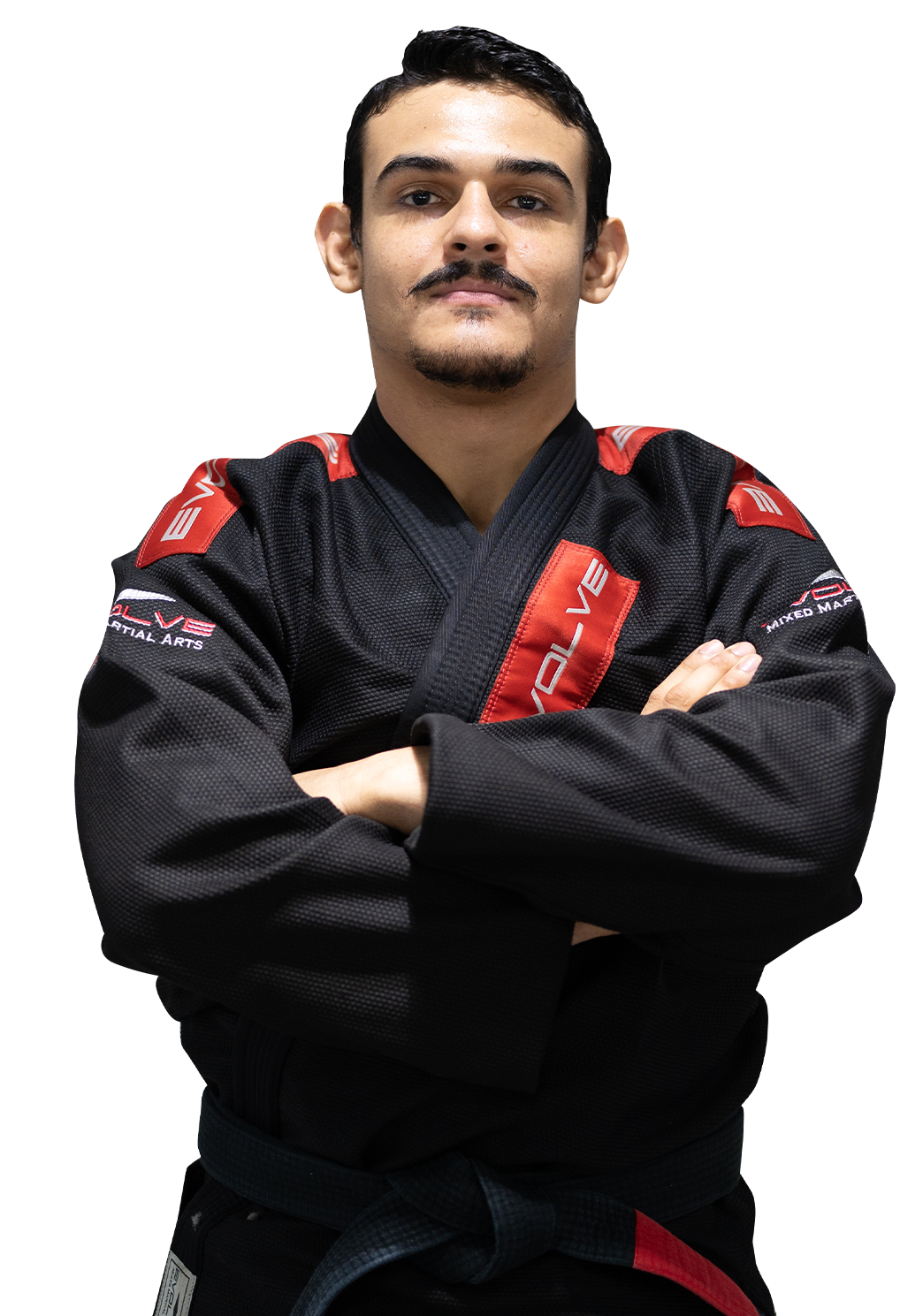 Henrique is an Instructor at Evolve Mixed Martial Arts in Singapore. Henrique has been competing since 2012, and has since racked up impressive wins. He is a 3x No-Gi World Champion, including winning the CBJJE No-Gi World Championship in 2015 and 2021. Henrique is also the CBJJE Brazilian No-Gi Champion in his weight and open class in 2017, showcasing his mastery of no-gi grappling as well as the CBJJE Brazilian Champion in his weight and open class in 2018. Henrique believes in a strong foundation, relying on the basics in competitions, such as takedowns, passing the guard, sweeping, and is always looking for a submission.

Henrique is originally from Brazil.

Previous Thales Nakassu Instructors Next Robson Índio Silva
THE ADVENTURE OF YOUR LIFE STARTS HERE
Get the lowdown on the most amazing martial arts vacation and tell all your friends about it. Click here to stay in the loop and get the latest updates from Evolve Vacation.