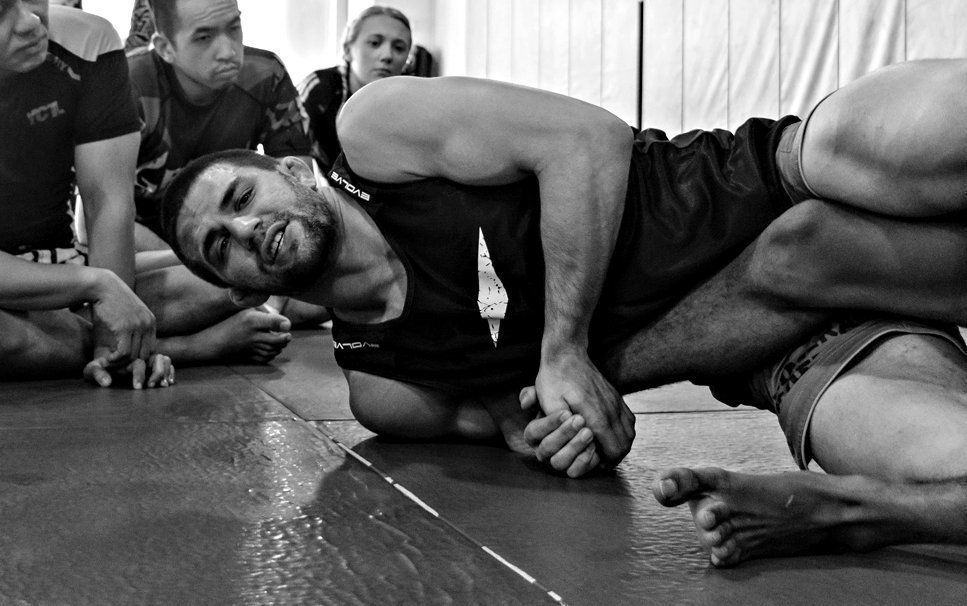 There was a time when Garry Tonon was submitting everyone via rear naked choke. It was always part of Tonon’s game plan, especially in the early stages of his grappling career. Everything was built around finishing via RNC – whether it was finding the quickest, most efficient way to get the RNC or accumulate points and finish with the RNC. It was this mindset that earned him the nickname “The Lion Killer”, although Tonon admits that the nickname was more self-made than anything else. His nickname has grown to mean so much more, especially with his willingness to take on any opponent, regardless of his size. Working with Coach John Danaher has also helped evolve his game considerably. His new submission of choice  – the leg lock.

For years, the use of the leg lock has been a cause for concern for many BJJ competitors. At the highest levels of BJJ and grappling competitions, leg locks have become increasingly popular, especially with the newer styles of BJJ. In IBJJF rules however, the controversial leg reaping rule limits the legal ways to get into a leg lock, endangering both the practitioner and his opponent. And of course, the ever-controversial Tonon wants none of it.

As a submission grappler, Tonon believes it is his mission to finish all his matches with a submission – as efficiently as possible. And if that submission is a leg lock – all the better. With 41 submission wins out of 54 wins – most of the wins via heel hook, there’s no doubt that Tonon knows a thing or two about leg locks.

Evolve Vacation spoke to submission specialist and No-Gi Grappling World Champion Garry Tonon about leg locks and here’s what he had to say:

A complete understanding means that you know a good variation of set-ups for the submission as well as transitions from the submission should the submission fail. “You not only have to understand the structure of how the move works but also how to counter the person who is countering what you’re doing. Or, you could make the technique more efficient so that the standard defense doesn’t work. You need to also have a plan B – you can reposition yourself so you can finish the submission or transition to something new,” explains Tonon. 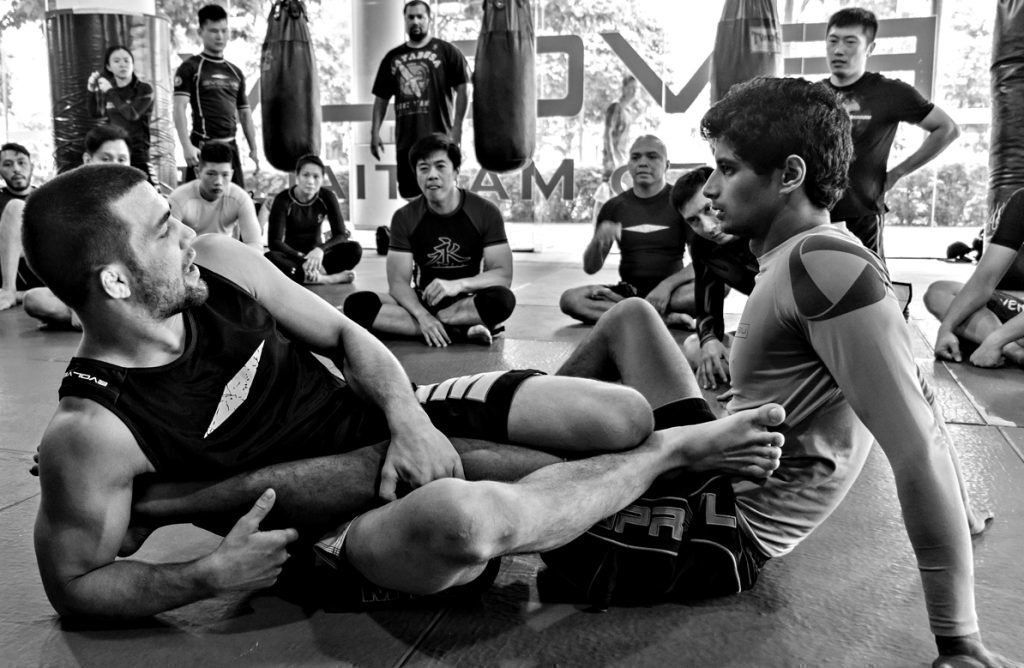 Garry Tonon has been training religiously with John Danaher for over two years.

For years, BJJ practitioners and instructors alike have avoided both utilizing and teaching leg locks. The idea that leg locks are the most injury prone submission is a myth that definitely needs to be dispelled. “People believe that leg locks are this scary thing that can’t be trained,” says Tonon. “But most people are afraid of what they don’t understand.”

According to Tonon, once you understand the full mechanics of leg locks, the different transitions, entries, and escapes from leg locks, there is very little left to be afraid of. “Leg locks are just like any other submission. As long as you have complete knowledge of the move, it’s really quite safe,” he says.

Leg locks: are they really a cheap move?

Time and again, leg locks have been discredited because they bypass guard passing, which is considered to be one of the main tenets of BJJ. By foregoing guard passing, people believe that this would weaken their overall game or even place them in a vulnerable position as opposed to a dominant one. For Tonon however, executing a leg lock only brings him closer to his ultimate goal: to submit his opponent.

“Why would I spend 15 minutes trying to pass someone’s guard if the legs are right there for me to submit?” asks Tonon bluntly. As a submission grappler who competes with the intention to submit all his opponents, he believes that thinking leg locks are something other than the fastest way to get him to his goal is futile. “Submission grappling means you have to win by submission. If a leg lock is the quickest way you can do that, why would you spend unnecessary time to do something that would prevent you from doing that?” he asks.

Knowledge of leg locks on its own is a useless understanding Garry Tonon believes that the fastest way to success in grappling is a having a complete understanding of submission holds.

When you compete at the highest levels of grappling, you will face other competitors who know as much if not more, than you do. By isolating your knowledge of a submission – leg locks, in this case, you will never succeed. Having a complete arsenal of submissions gives you a much better chance of winning, especially since you can submit from any position. By threatening your opponent with various submissions, you can also bait them into falling for your favorite submission.

“If you’re only good at leg locks, your opponent will know exactly what to defend,” Tonon says. “Although it seems as if leg locks are an isolated thing because of John (Danaher), it’s not. We were taught to submit our opponents the most efficient way possible, and in order to do so, we had to understand other submissions.”

There’s certainly more to leg locks than what meets the eye. Perhaps we can apply Tonon’s perspective about leg locks to our own personal game plan to help us achieve our goals on the mats.