The Pros And Cons Of The IBJJF Points System 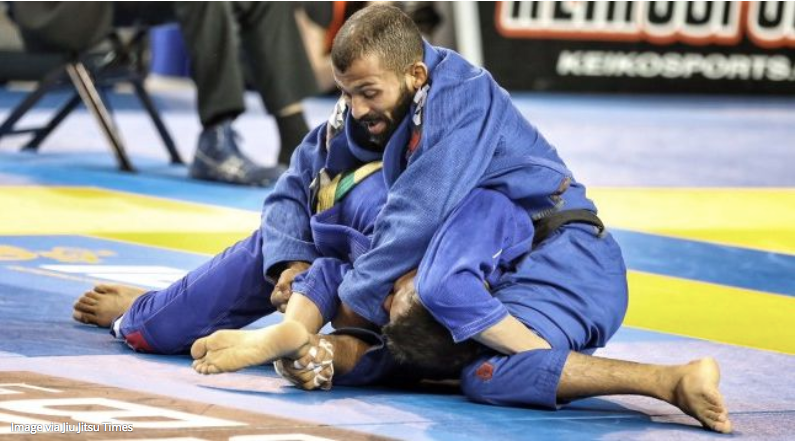 When the International Brazilian Jiu-Jitsu Federation (IBJJF) was founded, it created a standard tournament format guided by a single set of rules. Since its inception, IBJJF has grown tremendously and is today the standard by which gi tournaments are scored and recognized. Because they hold the largest and most well-known tournaments, all the marquee gi matches were held under IBJJF rules.

As a result, IBJJF rules have dictated the way BJJ is taught and practiced in many academies around the world. This huge impact on the sport, and some other drawbacks, have brought many to ponder whether IBJJF rules are having a desirable effect on the art and on the tournaments themselves.

Today, Evolve Vacation discusses some pros and cons of IBJJF-style rules so you can have a full picture and decide for yourself. 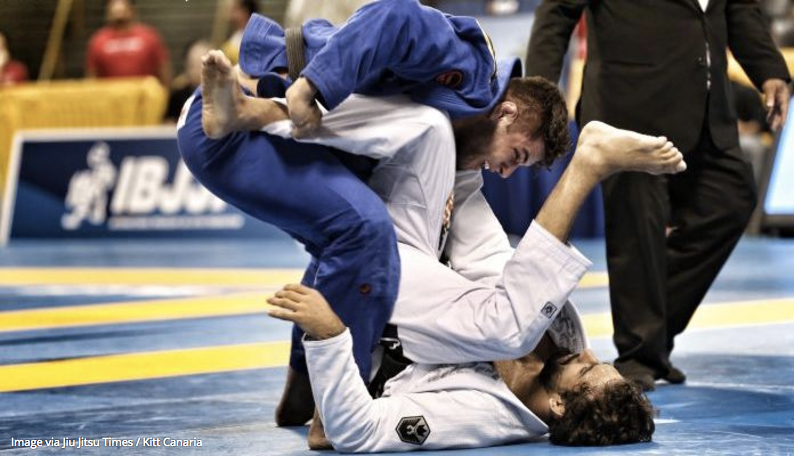 Takedown or sweep, pass, knee-on-belly, mount, back mount – these are the key steps or positions in IBJJF tournaments that are awarded points. The steps are progressive and are built around self-defense: first get on top, get past the legs to avoid getting kicked or swept, control your opponent via knee-on-belly or full mount so you can deliver unanswered strikes, or take his back so you can mount an offense without taking any damage. It is a simple and practical approach that also promotes a fairly uniform blueprint for practicing and teaching BJJ. So inherently, if you have trained to compete under an IBJJF ruleset, you would also have taught yourself some basic steps to survive against and dominate an unarmed opponent.

2) Instills a basic principle of BJJ – position over submission 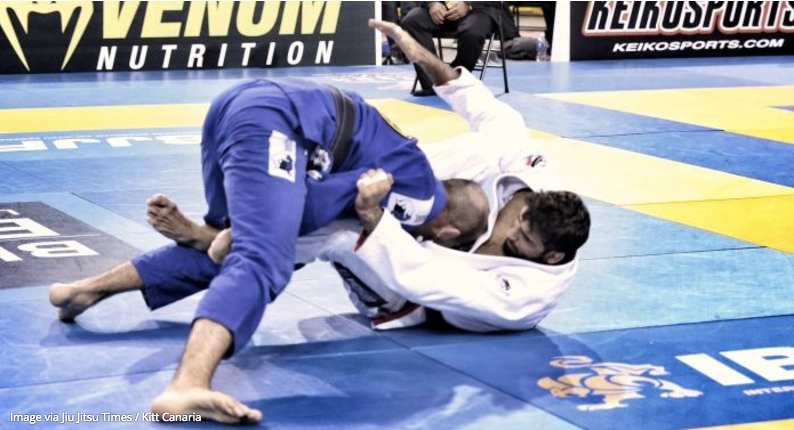 Many takedown-based arts award points once an opponent’s back touches the mat. This shows that you have succeeded in taking your opponent to the ground. Under IBJJF rules, however, you need to hold any position for three seconds or more to be awarded points, including keeping an opponent on his back after a takedown. This instills one of the most basic concepts in BJJ, position over submission.

In the absence of a submission finish, IBJJF rules employ a tiered points system to measure each competitor’s progression in a match and ultimately declare a winner. In the case of a tie, advantages are the next determinant; these are basically a set of points awarded for moves or positions that are almost completed. This system has clear guidelines that have evolved over time and are used uniformly across IBJJF tournaments making them thorough, reliable, and less subjective. 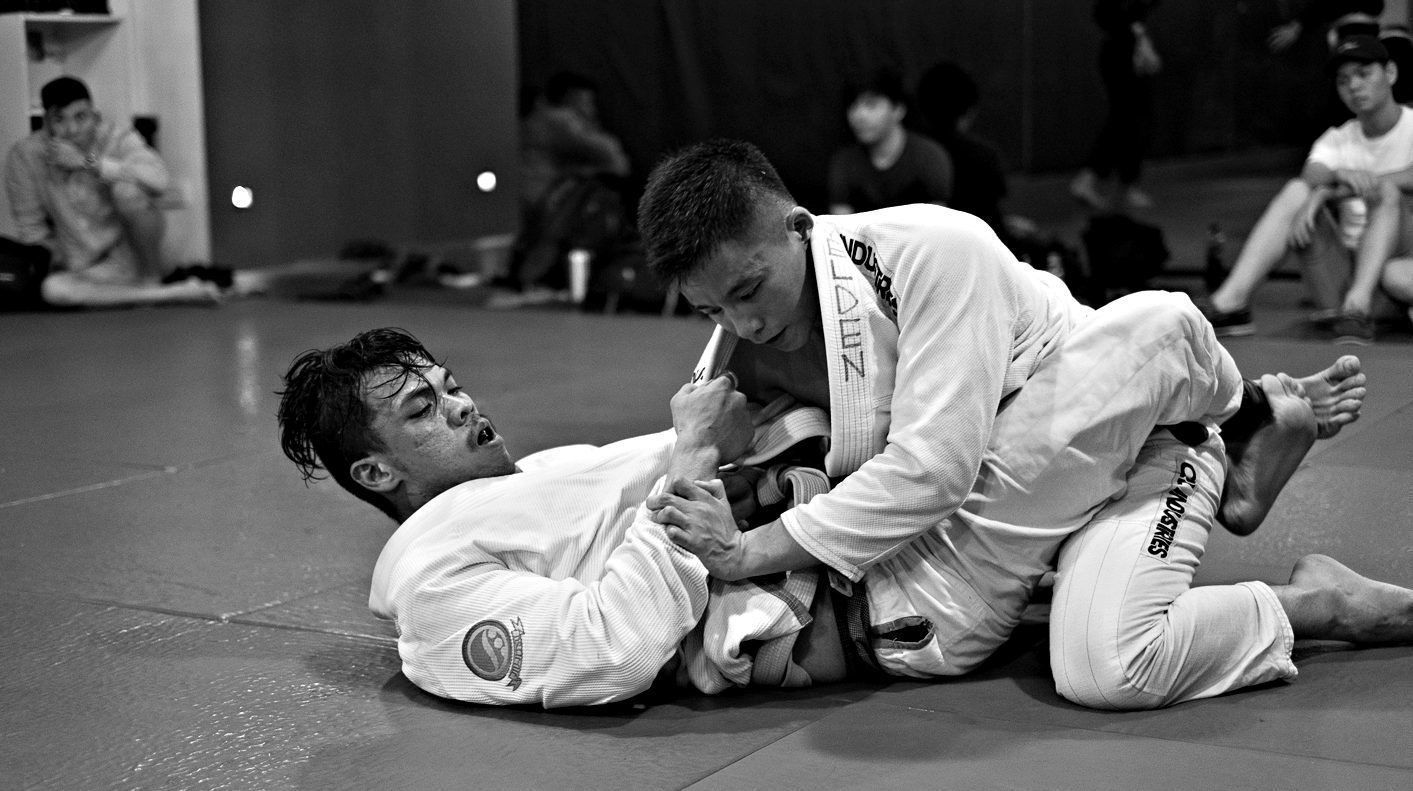 If you have seen BJJ tournaments lately, you would have also have seen competitors purposely falling on their backs. Why would anyone purposely place themselves in this position?

In IBJJF tournaments there are no penalties for competitors that pull guard. Although impractical in real life, guard pulling is an effective way to engage your opponent in competition if you are confident in your guard but are unsure about your takedown skills. This is because IBJJF prioritizes the development of the ground game, BJJ’s core strength. If guard pulling was heavily penalized, takedowns would be the only way to engage, and takedown battles would dominate match times and even often determine the winner. This may shift focus away from ground skills development.

Of course, the downside is many BJJ practitioners ignoring their takedown skills. Being the only practical way to take an attacker to the ground, the lack of takedown skill would make a grappler fairly ineffective in a self-defense situation. Higher-level competitors are usually the exception because they often try to gain any advantage possible, but many practitioners still choose not to develop this crucial skill. 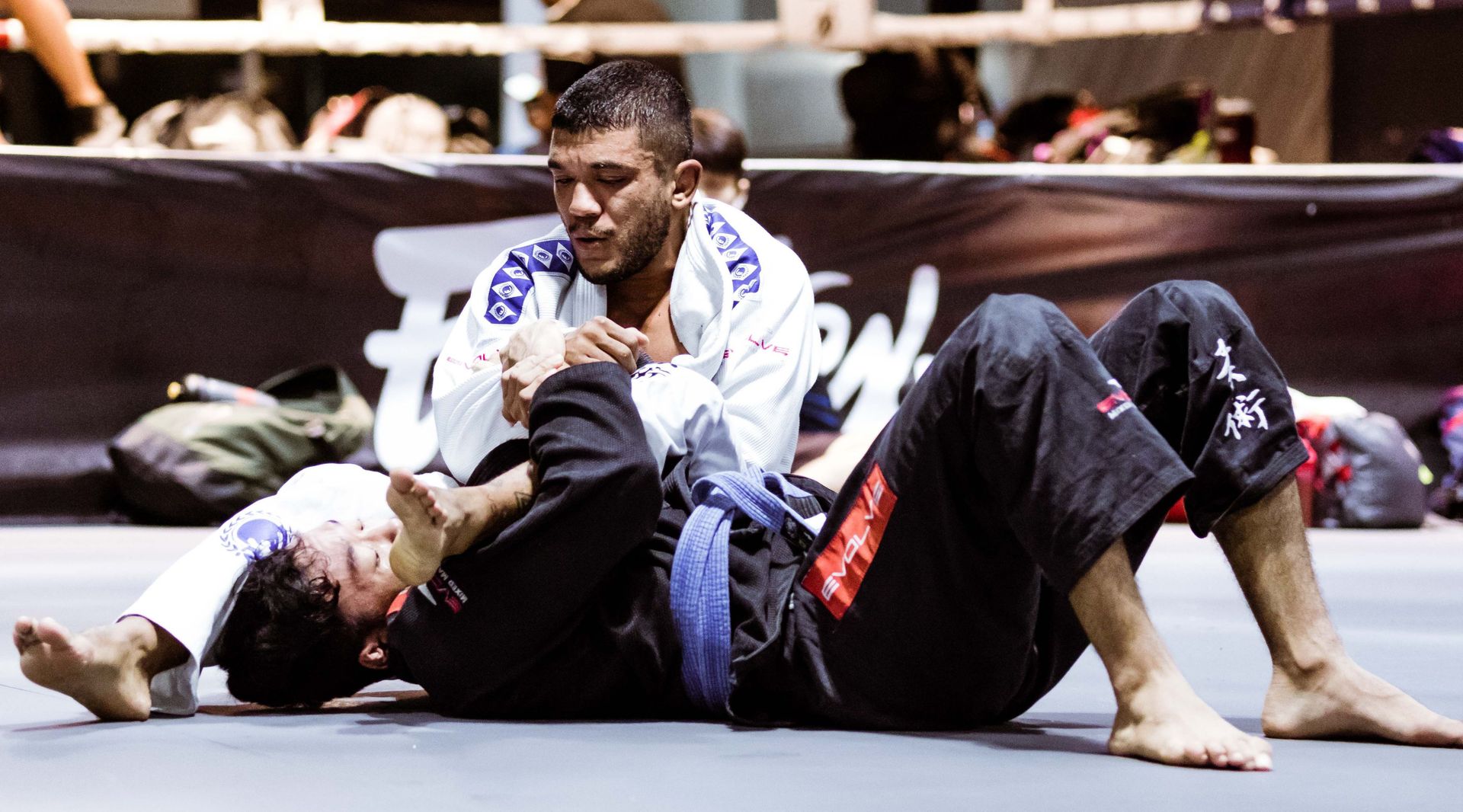 Many argue that IBJJF’s restrictions on lower body submissions have suppressed the development of leg attacks in BJJ.

The rise of submission-only tournaments where positional points are absent, however, has ushered in a different approach to BJJ and a renewed interest in leg locks (going for leg locks from a dominant top position usually has you giving up that top position and under IBJJF rules also positional points). Since the trend has highlighted a gap in the IBJJF approach to BJJ, many competitors have begun to apply some submission-only concepts into their IBJJF competition strategies. 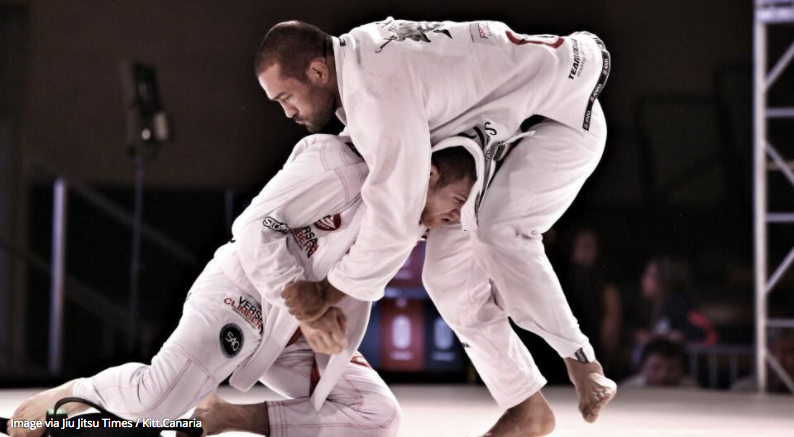 All combat sports have a common enemy, inaction. Spectator interest provides funding, glory, and a steady inflow of talent. And in order to fuel interest, sporting organizations implement rules and formats that hope to keep the action going. In IBJJF tournaments, for example, referees can issue penalties to competitors over a certain period of inaction.

While considered unsportsmanlike, strategically, stalling makes sense at certain times. When you are ahead on points or advantages, for example, stalling can help you minimize risk and even force your opponent to make mistakes out of desperation. Because of this, stalling in a variety of forms is fairly common in IBJJF tournaments.

While many are quick to point out this short-coming, it is hardly unique to IBJJF tournaments. Similarly, we have seen numerous submission-only tournaments wherein outmatched players stalled only to survive. Ultimately, there will always be competitors looking to game any rule set, and stalling will always be one of the ways to do it.

4) Enforcement of rules is entirely dependent on the referee Human intervention always comes with some amount of subjectivity and error. The fact that IBJJF rules are enforced entirely by a single referee in most matches increases the likelihood even more.

Unfortunately, because of the very dynamic nature of BJJ and the many ways one player can hold an advantage over another player, it doesn’t seem likely this will change within a points-based format. Some submission-only tournaments have managed to minimize human intervention to only instances of draws. During a draw, however, the winner is typically chosen based entirely on a subjective assessment of aggressiveness.

So, are you a fan of the IBJJF ruleset?