The 9 Greatest BJJ Competitors Of All Time 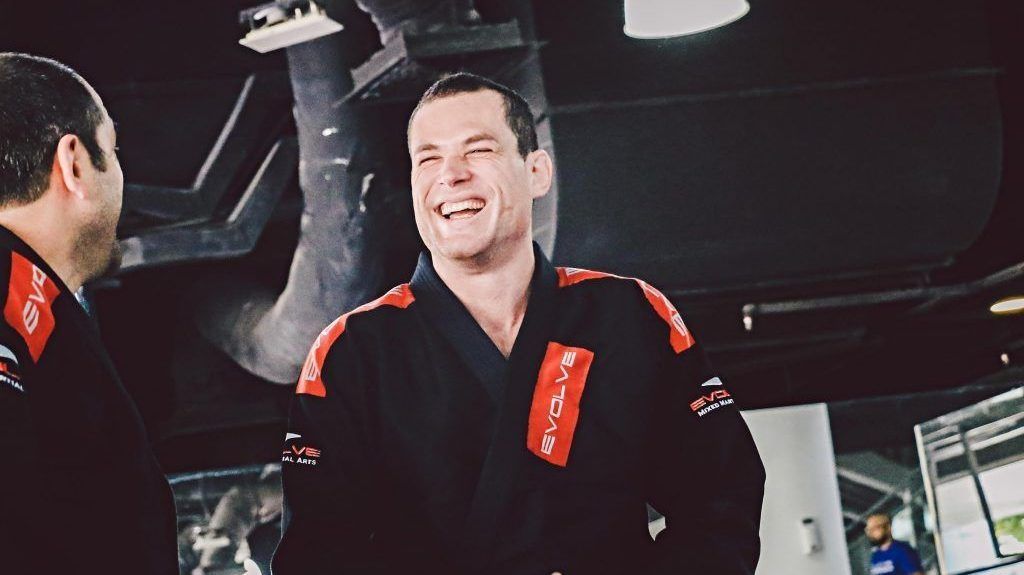 It is nothing short of trite for a writer to describe the impact Brazilian Jiu-Jitsu had on the world of martial arts in the 90’s as “seismic.”

Regardless, it is and will always be the truth. Royce Gracie’s legendary displays in the formative years of the Ultimate Fighting Championship certainly changed the world and brought the discipline to a wider audience. The evolution of mixed martial arts would inexorably be connected to BJJ, yet, for many fight fans, BJJ as a sport would be criminally overlooked.

As a stand-alone combat sport, BJJ’s effectiveness and grace make it a martial art unlike any other on the planet. Some of the greatest exponents of BJJ have crossed over to MMA and enjoyed mixed success, but it is in the sport itself where the true magic happens. The undiluted, uninterrupted beauty of the mat.

In BJJ – much like in any other sport – there is much debate among the hardcore fans as to who did it best.  In this article, we take a look at a few of the most prolific competitors of all time.

What can you say about Roger Gracie that has not been said before?

If there was a gold statue commissioned for a BJJ fighter, the chances are it would be created in Gracie’s likeness. A 14x World Champion (10 in the black belt division alone), Gracie is widely accepted to be the greatest in the history of the sport.

His record is simply phenomenal. Gracie is the first man to win three gold medals at the open weight division, and the first grappler to finish all eight of his opponents in the ADCC tournament (weight & absolute).

Considered as one of the greatest grapplers of all time, there is no doubt that “Buchecha” has made a significant impact on BJJ. The Rodrigo Cavaca blackbelt has 5 IBJJF World Championship open weight titles, among his vast accolades and championships, having gone on to smash the record once held by Roger Gracie with five in total from 2012-17.

Simply one of the greatest competitors of all time, Saulo Ribeiro is a black belt under Royler Gracie, and the older brother of another BJJ legend, Alexandre Ribeiro.

Saulo holds the record for the most world titles in different weight classes at four. His overall record is absolutely incredible, exemplifying the prolific nature of his style. Displaying exceptional talent from a young age, Saulo was awarded his first black belt at 19. As you can see from his list of achievements below, there is a reason why he is regarded as one of the most prolific competitors in the history of BJJ.

In no-gi, Saulo is also a two-time ADCC champion.

Known as “Rominho,” Romulo Barral began his BJJ journey at the tender age of 15, joining the Gracie Barra academy. This would prove to be the right move, as he would earn himself a place in the pantheon of all-time greats.

Romulo has 60 submissions in his 103 fights on record. He is a firm believer in the benefits of training in the gi, regardless of the competition a fighter will compete in (no-gi, Vale Tudo, MMA etc). MMA standouts such as Dan Henderson, King Mo Lawal, Jason “Mayhem” Miller, and more have been taught by this five-time world champion.

A black belt under Vinicius Amaral, Bruno Malfacine is commonly believed to be the absolute best rooster weight of all time.

Being the only person to win ten world championships (IBJJF) in the same weight class is bound to help that cause. In fact, a quick glance over Bruno’s record will show an absolute dominance in the sport which few can match.

40 of this special competitor’s 63 victories have come by submission.

Rubens Charles is one of the true legends of BJJ and one of the most prolific competitors of all time.

“Cobrinha,” translating to “Little Cobra,” is a 5x IBJJF World Jiu-Jitsu Champion and a 3x ADCC champion. Rubens is regarded for his capoeira background, which gave him a discernible fluidity and aggression, which are the hallmarks of his incredible talents on the mat.

Marcelo Garcia is a name that even fans outside of the sport will recognize.

Widely considered as one of the greatest competitors in BJJ history, there is no doubt that Garcia has earned his place among the true greats of BJJ. Garcia has five world titles as a black belt in the middleweight category and has amassed a plethora of accolades and championships in his stellar career.

André Galvão is, without doubt, one of the greatest fighters in BJJ history. His reputation is one that comes without question.

There are many who believe Alexandre Ribeiro to be the greatest competitor of all time in BJJ.

“Xande” studied under some of the most important figures in the sport, which includes Royler Gracie, Vini Aieta and his brother, Saulo Ribeiro. In his glittering career, Alexandre won pretty much everything on offer, including the IBJJF World and ADCC championships.

Ribeiro is regarded as a super-legend of BJJ and has become nothing short of synonymous with “the gentle art.” “Xande” has only ever had his guard passed twice in his entire career.