Fight Like A BJJ World Champion With These Competition Strategies 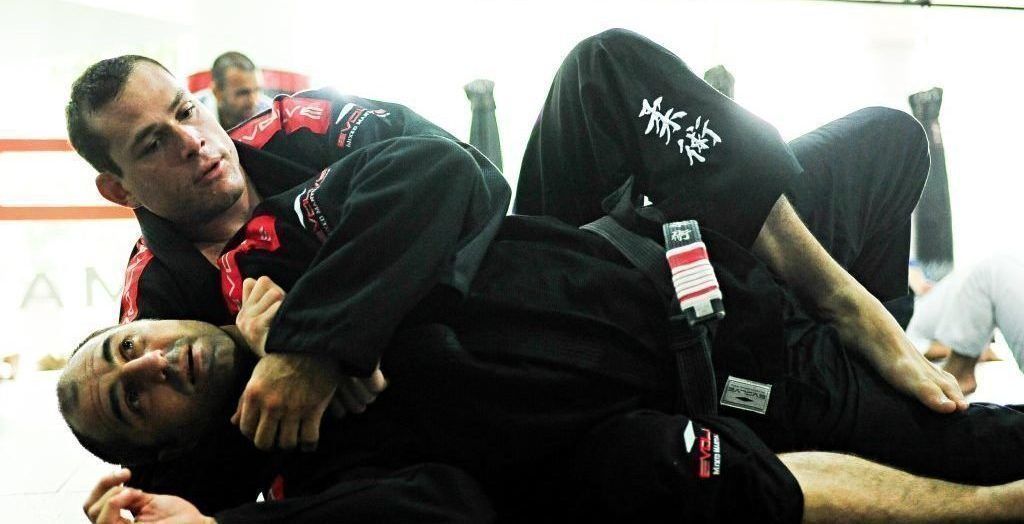 In the highest levels of competition, it takes a well-thought-out strategy to take on the most talented competitors. For top competitors, regular training days take on a whole new meaning. Everything is dedicated to refining one’s technique, making it as efficient as possible for competition. At this level, staying on top of the competition is essential, and having a sound strategy could be critical to one’s success.

A strategy is a general game plan that will give an athlete the greatest odds of winning a match. This includes taking one’s strengths and weaknesses into consideration, as well his/her opponent’s strengths and weaknesses. In competitions such as the Mundials, Abu Dhabi World Pro, and Pan Americans, competitors will face several opponents before closing out their divisions. Based on previous competitions, a competitor will know more or less which opponents he/she will be facing.

It’s safe to say that the greatest BJJ Black Belt World Champions did not get where they are today without a well thought out game plan.

Today, Evolve Vacation shares the competition strategies of some of the most well-decorated World Champions in BJJ history:

The most accomplished BJJ competitor of all time has won the Mundials a record 10 times. Known for his ability to finish his opponents with a cross choke from the mount, one of the most basic submissions, there’s no doubt that Gracie’s technical knowledge is above par. For Roger Gracie, visualization has helped him win many matches. He believes that his mind plays an important role in determining the outcome of many of his matches. “I’ve been in many tough situations where I felt like I couldn’t move my body anymore,” explained Gracie, “But my mind told me to stay strong and focused so I persevered.”

Gracie’s uncanny ability to implement his game regardless of his opponent has certainly put him in a league of his own. In this match against Rodrigo Comprido, Gracie was able to use pure, simple, basic BJJ technique and secure an armbar for the finish. This match is a great example of how Gracie makes BJJ look so easy, even against a high-level opponent.

Currently the #1 ranked featherweight in the IBJJF with 6 wins in the division, Rafael Mendes is known to be one of the most technical BJJ athletes today. His dynamic guard, along with his progressive style, is one of the most beautiful to behold in the sport. Mendes’ ability to enforce his game on his opponents is uncanny, even if both athletes decide to pull guard. However, because Mendes’ strength is in his guard game, he will try to pull guard most of the time and use a De La Riva Guard. If Mendes is able to pull guard, he will most likely win the match.

However, it goes without saying that Mendes has a strong passing game as well. This match against his greatest rival, Cobrinha Charles is one of the best examples of how Mendes uses strategy to defeat his opponents. Because he faced an equally talented guard player, Mendes knew that he had to be relentless in forcing his game against Cobrinha.

Arguably one of the best pound for pound competitors in BJJ today, Leandro Lo has recently won both the absolute and heavyweight division at the IBJJF 2017 Pans. For Leandro Lo, starting his black belt career at 76 kilos has helped him immensely. At a lighter weight, Lo was exposed to many different styles and games, as opposed to someone of a heavier weight. This lighter weight class forced Lo to become more technical, which has certainly served him well in his present career.

Known for his incredible guard game, Leandro Lo is also one of the most talented competitors today. Although he is known to pull guard, his decision to play top game in a match against Tanner Rice in 2017 helped him earn his first gold medal in the heavyweight division.

Lucas Lepri is without a doubt one of the greatest legends in BJJ history. A multiple-time World Champion, Lepri has competed and won against some of the biggest names in BJJ, dominating the lightweight division for several years. What is extremely remarkable about Lepri is his ability to stay current. Although Lepri has been a long time competitor, he believes that continuously evolving his game has helped him stay active in the competition scene.

Lepri is known to be one of the most strategic BJJ competitors to date. He his able to quickly adapt to his opponents’ games and constantly attack sets him apart from other competitors. In both the 2016 Mundials and 2017 Pans, he was able to achieve the nearly impossible: An almost flawless run without a point scored on him. If that doesn’t show what a strategic competitor Lepri is, we don’t know what else does.

In the highest levels of competition, the only thing that could set one skilled competitor from the other is his/her strategy. Perhaps we could use one of these matches as inspiration in our own BJJ games and figure out which strategy works best for our style.