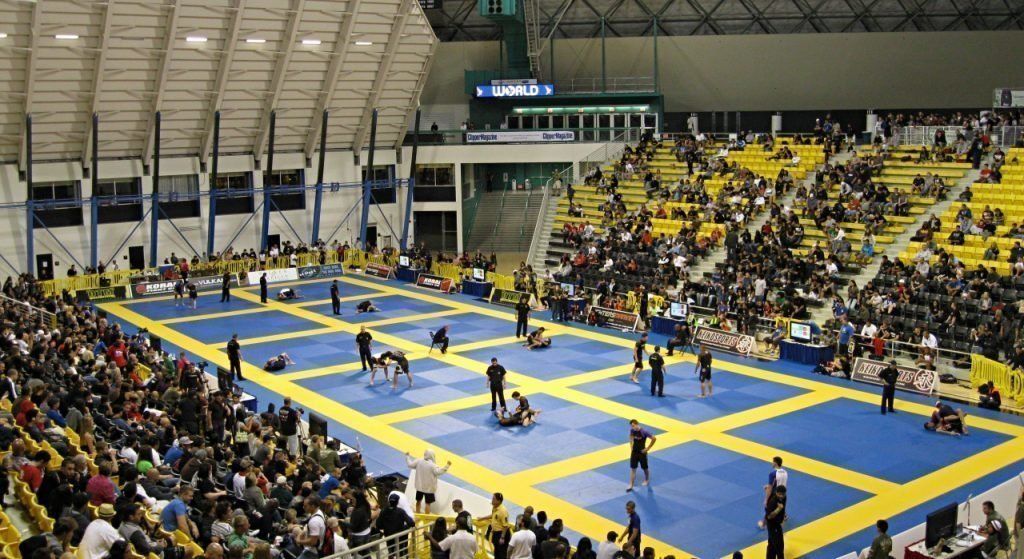 If you are looking for a way to take your love for the gentle art to the next level, perhaps you should consider competing. Competition not only helps you progress in BJJ, but also puts all that you’ve learned in the classroom to the test. In a competition, you put everything on the line – nothing can compare to the duress and intensity of a tournament.

For many BJJ practitioners, regardless of their level, competition can be a daunting experience. You need to make weight, be physically fit and conditioned enough to win and have exceptional technique for your belt level. Then there’s the pressure from your coaches and teammates to perform well, the noise from the audience and your own nerves – this could certainly be a lot to deal with. Because of this, remembering the rules of the tournament could prove to be difficult. Even if you aren’t planning on competing, learning the rules for competition will help you understand the importance of what your professor teaches in class.

For those of you looking to compete / take our BJJ game to the next level, Evolve Vacation breaks down the rules for those competing at an IBJJF tournament:

How to win: To win a match, you must outscore your opponent or submit them. Points are rewarded to competitors for gaining certain dominant positions and the actions they take to get there.

Advantage points are given for “almost” earning a point or submission. Also, if your opponent does something unacceptable, he will be disqualified, which will give you the match.

When a technique forces an athlete to admit defeat, this is considered a submission. Usually, this is done with tapping (physical and verbal). 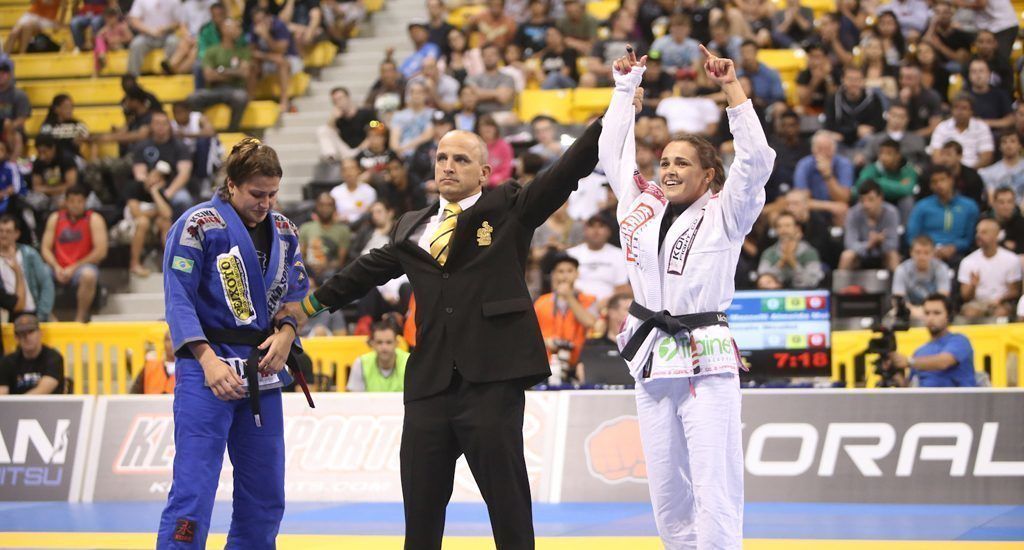 This is the most dominant position in any match. This position is achieved when you are able to sit on your opponent’s torso. If one knee and one foot are on the ground, it will also be considered a mount.

If you are in the top position and able to establish a dominant position over your opponent’s torso, controlling him and leaving him no space to escape or move, you have successfully passed the guard. Hence, the action of passing will give you 3 points. To receive the points, you must establish this move for 3 or more seconds. If your opponent is able to escape, an advantage will be awarded instead.

If you are able to place your knee and shin across your opponent’s stomach while holding his/her collar/sleeve and belt/pants, you have achieved the knee on belly position. To receive the points, you must be able to hold this position for at least 3 seconds. If your opponent is able to escape, an advantage will be awarded instead.

A sweep is performed to reverse the opponent from top to bottom position in a way that he/she is unable to defend or post. If the move does not begin from inside the guard or half guard, you will not receive points.

If you are able to take your opponent down to the ground and control them, you will be awarded 2 points for your takedown. Your opponent must land on his/her side or back in order to receive the points for the takedown. 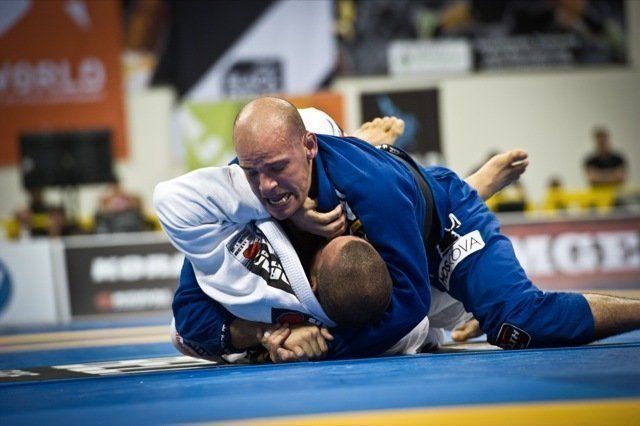 BJJ World Champion Xande Ribeiro has won many competitions with the armbar submission.


Other important details to remember:

You will be immediately disqualified if you do any of the following: