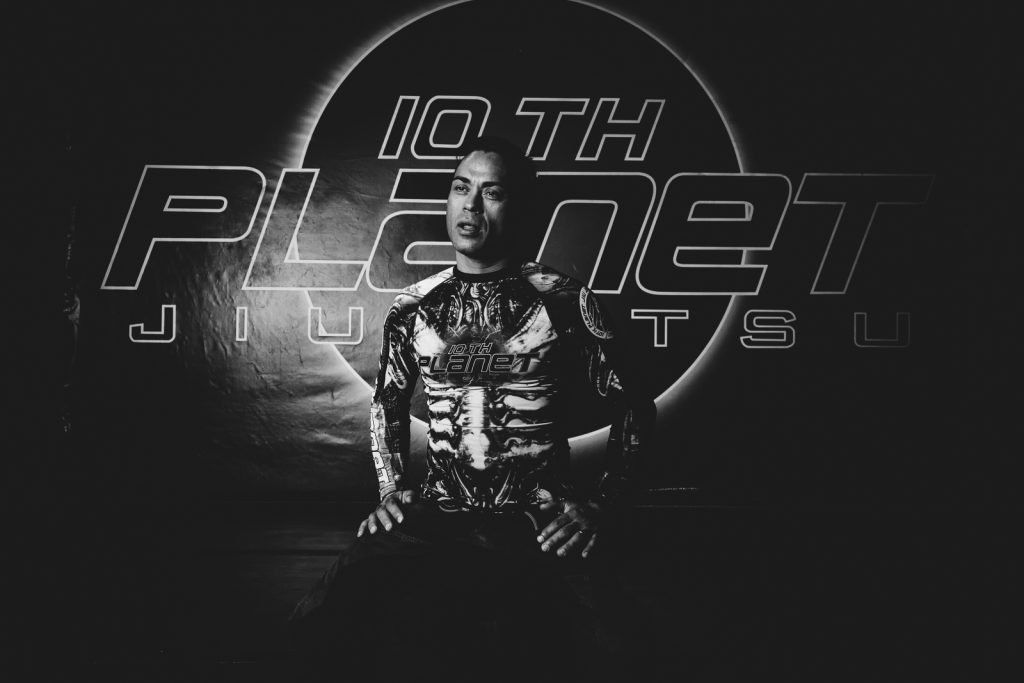 To become a well-rounded, complete grappler, you must be willing to do whatever it takes to get your game to the next level. Some of the most legendary BJJ black belt competitors such as Saulo and Xande Ribeiro, Marcus Buchecha, and Rodolfo Vieira, amongst others, have been known to cross-train in Judo and Wrestling to improve their takedowns, which is a very important aspect of competitive BJJ.

As with all martial arts, this cross-training has certainly had an effect on the changing landscape of the sport. Apart from this, the rise of MMA has also played an integral role in the increasing popularity of submission grappling, the most applicable form of grappling in MMA.

10th Planet Jiu Jitsu founder Eddie Bravo was way ahead of his time when he developed his jiu-jitsu system. He knew that training with the gi prevented BJJ from being “realistic” and applicable in MMA. His system involves a series of attacks and defenses from a variety of lesser used positions. Although these positions are unorthodox for the traditional BJJ student, it is part of what makes 10th Planet Jiu Jitsu one of the best weapons to add to one’s arsenal – which can be done by learning the concepts from the man himself at the Eddie Bravo 10th Planet 2017 World Super Camp.

Read on to find out which 10th Planet Jiu Jitsu concepts are most applicable to your BJJ game:

The lockdown has the capacity to turn your regular half guard game into a very offensive guard. Unlike the traditional half guard that requires the practitioner to constantly move in order to transition into a less vulnerable position, the lockdown ensures more control and stability. The hook that you make with your opponent’s leg keeps them off balance, allowing you to work from this position. In the traditional half guard, you must keep on moving to make your opponent react to prevent yourself from getting squashed.

Using the lockdown in traditional BJJ would give you more control over your opponent. It also prevents them from posturing up and passing the guard as you extend the trapped leg. There are also many different submissions from the lockdown, including the electric chair. In fact, many BJJ and MMA practitioners utilize the lockdown because of the control it allows.

As a BJJ practitioner, you’d know that back control is one of the most dominant positions in the art. Back control allows you to transition to a variety of submissions and also gives you superior control over your opponent as you force them to move in the direction of your choice. But transitioning from back control into a submission isn’t always a sure thing, especially if you’re up against a skilled opponent. Most of the time, your opponent will probably escape this position because he/she knows that this is a bad position for him/her to be in.

One of the most popular escapes/defenses from back control is the turtle position, wherein your opponent will go on all fours and put his/her arms and legs close to his/her body to prevent you from getting the seatbelt control or your hooks in. In 10th Planet Jiu Jitsu, the truck is a control in itself. Similar to the rolling back attack in traditional BJJ, it allows you to take advantage of your opponent while he/she is in the turtle position. The truck is also the entryway to several submissions including the infamous twister submission.

For traditional BJJ practitioners who prefer the closed guard, the rubber guard is a great transition, especially if you want to submit your opponent right away. Although similar set-ups and techniques from the rubber guard have been utilized in Judo, it was Nino Schembri who popularized the technique in BJJ. Eddie Bravo, however, was the first to systemize this position.

The rubber guard allows you to completely control your opponent as you establish “mission control”. In this position, you use your leg and opposite arm to prevent your opponent from posturing up and passing the guard as you constantly squeeze your knees together. By using this position in traditional BJJ, you could threaten your opponent with submissions such as the gogoplata and finish the match right away.

In traditional BJJ, most leg locks aren’t taught until you reach the brown belt level. In fact, they are considered illegal in most BJJ competitions. However, once you hit the brown belt level, you’ll be immediately exposed to these submissions, which could be tricky.

Bravo’s mindset of allowing his students “to do their own thing” would certainly benefit any BJJ practitioner. As martial artists, we have to be open to expanding our games in every which way we can, whether through learning new styles of jiu-jitsu or adding strength and conditioning to our repertoire. By allowing ourselves to grow, we become more well-rounded grapplers, which should be our goal as martial artists. Perhaps we can take these concepts and implement them in training to see how far we can take our BJJ game.