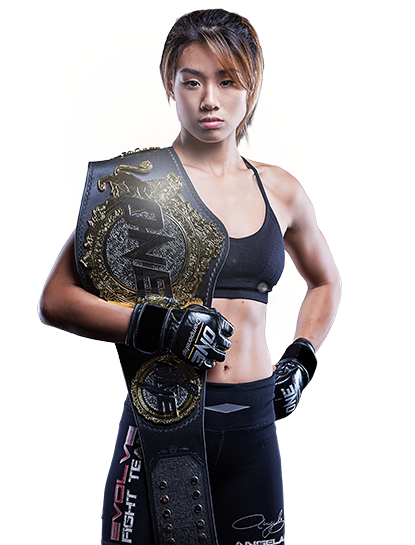 Siyar Bahadurzada is an Instructor at Evolve Mixed Martial Arts in Singapore and the Head Coach of the Evolve Fight Team. He is a Shooto World Champion and United Glory World Series Champion with over 20 years of martial arts experience, having fought in promotions such as the UFC, Shooto, Sengoku, and United Glory.


Born in Kabul, Siyar is Afghanistan’s first-ever World Champion in any sport. He has had over 30 professional mixed martial arts bouts, having competed in the USA, the Netherlands, Japan, Brazil, Denmark, Belgium, Russia, and Sweden. Training under some of the world’s top coaches over the course of his career, such as Martijn de Jong, Greg Jackson, Cor Hemmers, Lucien Carbin, and Mario Sperry, amongst others, he has world-class knowledge in all areas of mixed martial arts.

Siyar is originally from Afghanistan. Having grown in both Afghanistan and the Netherlands, he is fluent in six languages.

Previous Angela Lee Instructors Next Xiong Jing Nan
THE ADVENTURE OF YOUR LIFE STARTS HERE
Get the lowdown on the most amazing martial arts vacation and tell all your friends about it. Click here to stay in the loop and get the latest updates from Evolve Vacation.