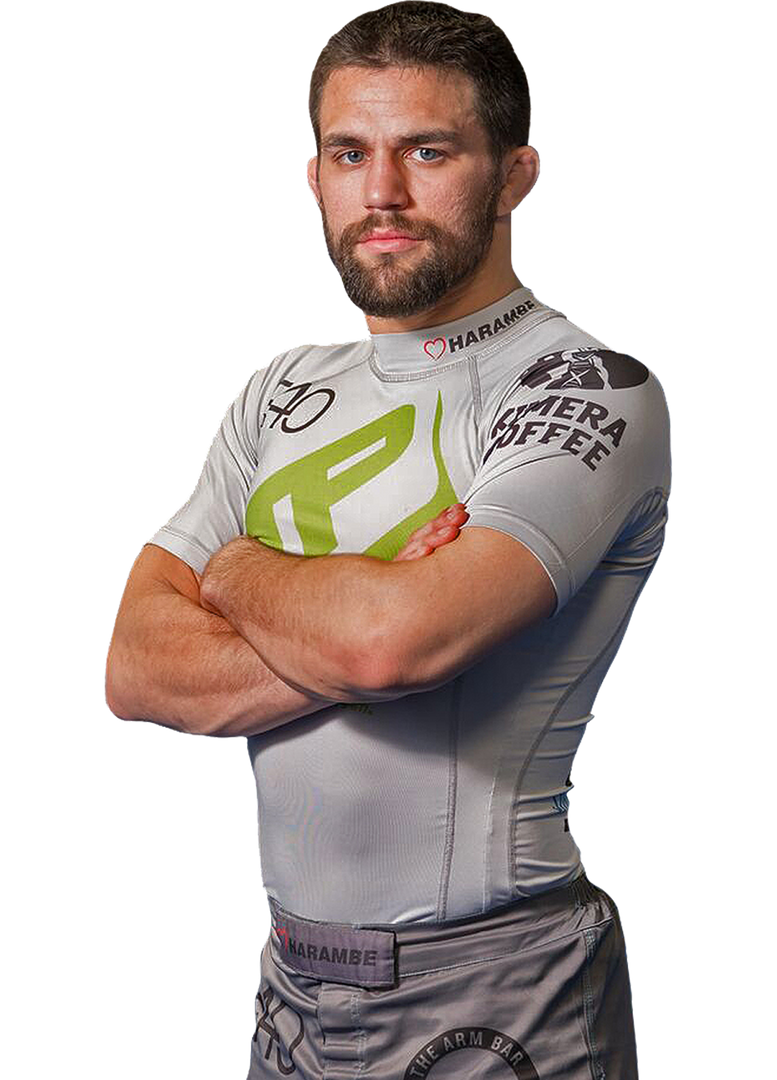 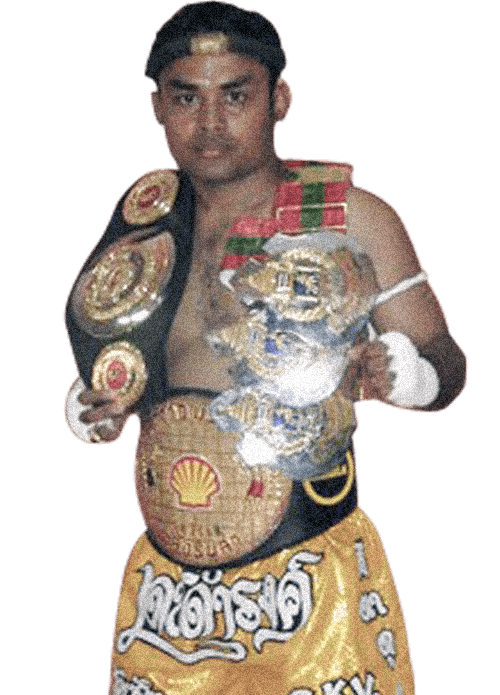 Sage Northcutt is an Instructor at Evolve Mixed Martial Arts in Singapore on a seasonal basis. He a multiple-time Karate World Champion and Black Belt Hall of Famer. Training martial arts since the age of 4, Sage has competed all over the world. At the age of 9, he became the youngest person ever to be on the cover of Sport Karate Magazine. Known for his incredible speed and explosive power, he is one of the world’s fastest rising martial arts superstars.

Sage holds a Black Belt in Karate and Taekwondo. He currently competes in ONE Championship and is a member of the prestigious Evolve Fight Team.

Load More
Previous Garry Tonon Instructors Next Dejdamrong Sor Amnuaysirichoke
THE ADVENTURE OF YOUR LIFE STARTS HERE
Get the lowdown on the most amazing martial arts vacation and tell all your friends about it. Click here to stay in the loop and get the latest updates from Evolve Vacation.