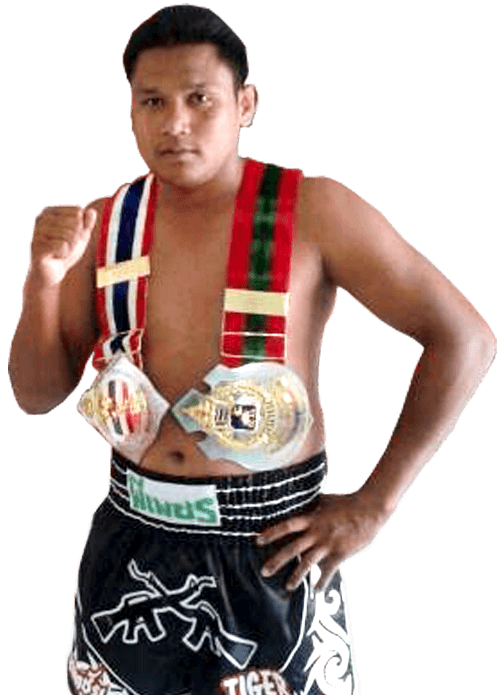 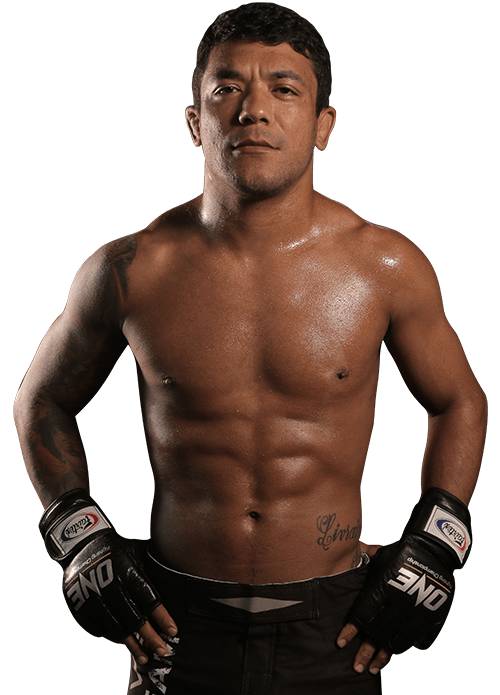 Kaoklai Kaennorsing is an Instructor at Evolve Mixed Martial Arts in Singapore. He is a 2x Rajadamnern Muay Thai World Champion, WBC Muay Thai World Champion, K-1 World Grand Prix Champion, and more. Fighting since the age of 8, Kaoklai has over 200 professional Muay Thai fights. Known for his well-rounded style and often competing against much larger opponents, he has fought some of the greatest Muay Thai and kickboxing legends such as Lamsongkram Chuwattana, Ray Sefo, Alexey Ignashov, and Francois Botha, among others. His favorite techniques are his roundhouse kick and push kick.

Kaoklai is originally from Thailand. 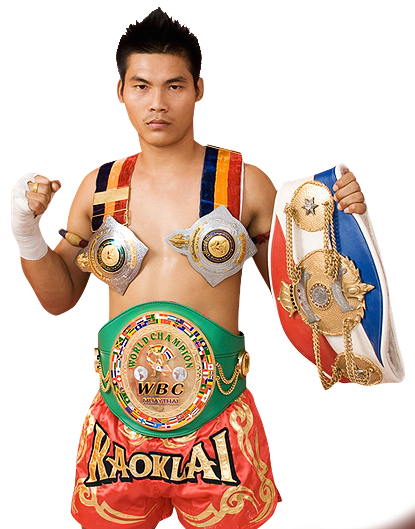 Load More
Previous Nontachai Sit-O Instructors Next Alex Silva
THE ADVENTURE OF YOUR LIFE STARTS HERE
Get the lowdown on the most amazing martial arts vacation and tell all your friends about it. Click here to stay in the loop and get the latest updates from Evolve Vacation.